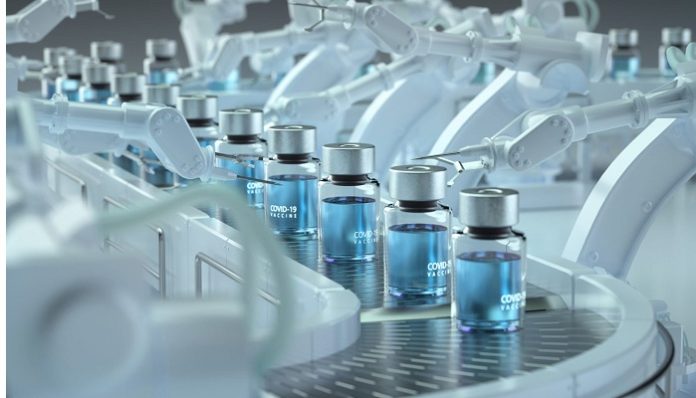 As worldwide demand dwindles, around 200 million doses of COVID-19 vaccine are rusting away in the world’s largest vaccine manufacturer’s warehouses.

As per Bloomberg, Serum Institute of India (SII) CEO Adar Poonawalla revealed at the India Economic Conclave that they had ceased producing fresh COVID-19 vaccine doses in December. According to him, the company now has a reserve of 200 million medicines. He has even offered free donations to anyone who wants them, Poonawalla said, raising concerns over potential waste.

SII’s condition reflects diminishing demand as the global sense of desperation for vaccination seems to be fading. Manufacturers like SII, which hastened to expand capacity in the face of an initial scarcity, are now bearing the brunt of the slowdown.

The impetus of the past that took us so far is lost, says Adar.

According to the chief executive, the poor uptake is due to rising vaccine weariness among the public as well as the Indian government’s inability to act on authorizations for shorter dose periods and for young kids.

Demand for COVID vaccines has tailed off considerably since the impression is that omicron is less likely to lead to serious infection, and the vaccines aren’t doing a great job at infection prevention while still providing substantial security against severe illness, Eurasia Group’s Scott Rosenstein told Bloomberg independently. SII assists AstraZeneca in the development of Covishield, a shot developed in collaboration with Oxford University. It’s a key provider for the worldwide COVAX effort, which aims to make COVID vaccinations more broadly accessible. Because it has a lower temperature requirement than mRNA shots from Pfizer-BioNTech and Moderna, the AZ shot was originally the principal form of vaccine given to middle-and low-income countries.

However, poorer countries are increasingly refusing SII’s AZ injection, as per Reuters. A representative for Gavi, which helped start COVAX, told the news wire that a limited shelf life was listed as a factor. As per Reuters, throughout the six months from April to September, those countries only sought roughly half a million Covishield dosages and around 16 million doses of the dual Vaxzevria injectable made in Europe. SII is also partnering with Novavax on a recombinant protein vaccine which will be licenced for use in India as an emergency vaccination.

The downturn in COVID revenues isn’t limited to SII and AstraZeneca. Due to a considerable decline in demand, Johnson & Johnson has also stopped estimating income for their single-shot alternative. The J&J shot earned $457 million in the first quarter, significantly less than the $785 million predicted by Wall Street. According to Cantor Fitzgerald analysts, Pfizer and BioNTech’s Comirnaty, the world’s finest COVID injectable, may underperform in the first quarter. After looking into distribution figures, the team estimated that Comirnaty’s sales in the United States for the first three months of the year would likely be under $2 billion. In early May, Pfizer will publish its first-quarter earnings.