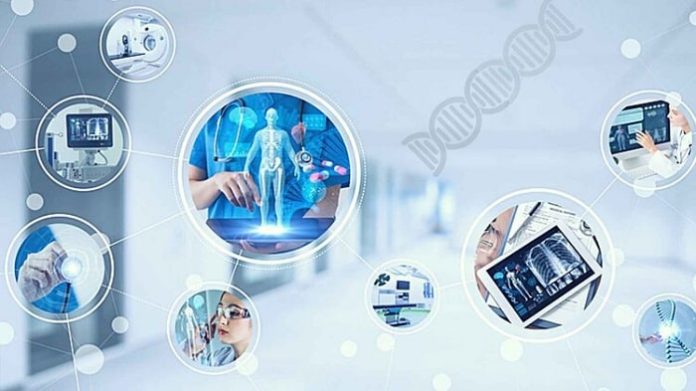 SK Telecom, Korea’s leading ICT company, has upped its stake in Nasdaq-heading Nanox, a medical imaging technology company, with an additional $20 million equity investment, with eyes on possible opening in the telemedicine market in Korea.

With the investment, SK Telecom will become the second major shareholder in Israel-based company with exclusive business rights in Korea and Vietnam, the company said last weekend. The transaction follows an initial $3 million investment made by SK Telecom a year ago. Nanox is an Israeli company with proprietary technology that digitally converts filament-based analog X-ray imaging using a semiconductor nano approach.

Fuji Film, Foxconn and Yozma Group are also shareholders of Nanox, which is preparing to be listed on the Nasdaq.

It is excellent in imaging quality and speed, and it is also advantageous in weight reduction since it does not require a cooling device. Most of all, the imaging cost is only a tenth that of an analog system, according to SK Telecom.

SK Telecom is considering the application of this digital X-ray technology to medical, security, and industrial services, involving its ICT affiliates such as SK Hynix, ADT Caps, and Invites Healthcare.

SK Telecom CEO Park Jung-ho said the two companies have a common philosophy of creating better social value with advanced technology, adding the combination between next-generation medical technology, 5G and artificial intelligence will lead to innovation in the post-COVID-19 world.