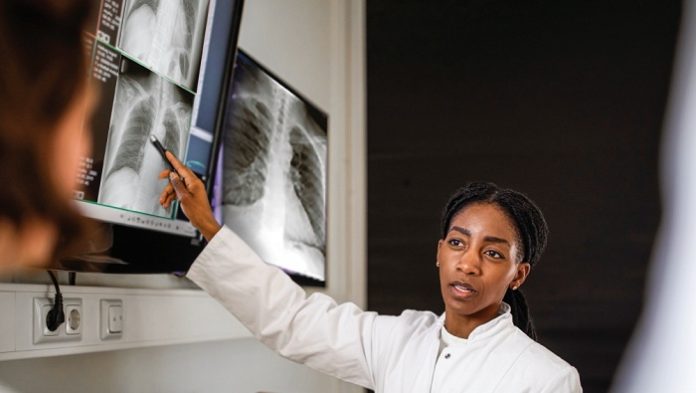 In the Global Tuberculosis Report 2022, new data from the World Health Organization revealed that TB incidence increased in 2021 for the first time in nearly two decades and that fatalities subsequently rose too. The Stop TB Partnership expressed alarm over an increasingly terrible scenario and the effects it will have on individuals, health care systems, and economies as a result of this, which includes 4,400 people dying every day.

The Stop TB Partnership exhorts the global community to recognise the threat to public health posed by an airborne illness with drug-resistant strains that is increasing in mortality and frequency and to act right away by making the critical financial investments required to fight TB.

It has become very evident that people now have a very serious scenario on their hands with an airborne illness that is entirely disregarded, and which has been permitted to run uncontrolled over the past two years, said the executive director of the Stop TB Partnership, Dr. Lucica Ditiu. A higher risk of death has resulted from increased transmission and longer periods during which infections were undetected and untreated, which allowed tuberculosis to dwell and progress into more severe forms of the illness.

Every single person should be outraged and insist that their authorities and decision-makers take action right away because everyone is now at risk, she continued, and the World Health Organization study states this in black and white.

According to the most recent data in the report, TB is expected to overtake COVID-19 as the most lethal infectious disease worldwide. In actuality, this avoidable, treatable, and curable disease claims the lives of 4,400 people daily, or three people every minute.

The report did include some positive information. During the epidemic, TB treatment success rates remained stable, especially in Africa.