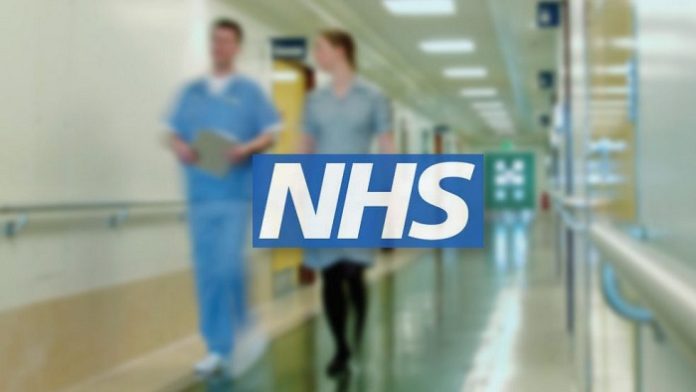 In order to encourage people to dial 999 in case they are having signs of a early heart attack, the NHS has come up with a new lifesaving campaign that can avert any unforeseen and unfortunate incident. The campaign is already backed by celebrities like actor Richard Wilson and Peter Dale ‘Tubes’ who happens to be a Sky Sports presenter. The essence of the campaign will be to counter common heart attack myths. Researchers have unearthed one of the myths which suggests that three out of four people think heart attack to be similar as cardiac arrest. The polling also put a light to the fact that less than a half people said that they would call 999 in case either they or their loved ones showed symptoms of heart attack.

This Monday saw a fresh advertisement from NHS which showed a person experiencing some early symptoms of heart attack such as sweating, chest tightness and uneasiness and reminds people to call 999 if they are experiencing any of these symptoms. The Campaign is scheduled to run between February 14 and 31st March and will be amongst of NHS’ Help Us Help You campaigns that will be specifically dealing with heart attacks.

The launch of the campaign saw top doctors in England giving out opinion that thousand of death could be averted if these vital signs are recognised in the first place. Professor Stephan Powis, Medical Director at NHS confirmed that cardiovascular issues is the root cause behind a quarter of all deaths across the UK and this is the area that needs to be paid heed to in this decade. The new campaign according to him will be an idea tool in the lifesaving mission. Richard Wilson who is himself backing the cause says that he would advice everyone especially the ones above 50 to look up to the symptoms and in case of any suspicion, dial 999.