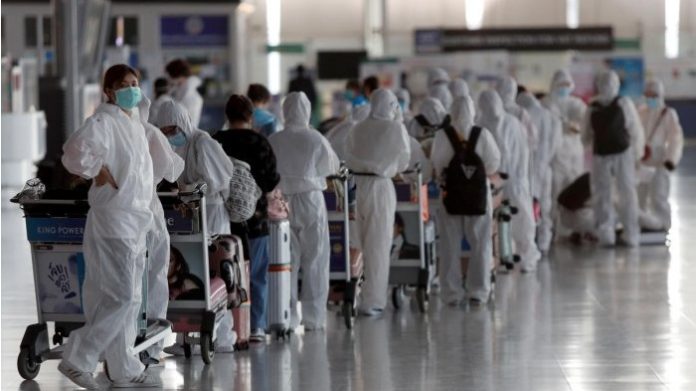 The coronavirus pandemic has had a huge impact on many industries since march of 2020, but the travel industry has struggled the most. With flights grounded and ongoing restrictions on travel even when restrictions have lessened, this has meant huge losses for not only the hospitality sector but also the airlines as a whole. But who has recent news surrounding the pandemic begun to positively change this? In this article, we will be providing you with some of the latest news surrounding the pandemic and its impact on travel.

Travel Restrictions Travelling To The USA

Throughout the pandemic there have been rising cases from across the world and with this has come several different travel restrictions. One of the places that have been hit worse by these restrictions in the United States. With a huge number of cases and many questioning the leadership of the Trump presidency when it came to the handling of the pandemic, the EU and other parts of the world have suspended US residents from entering the country as well as not allowing flights to the USA at this time.

Changes To The UK EHIC System

Following the travel restrictions being implemented, there were also several changes to the future of travelling under the new Brexit rules. With the old EHIC system replaced by the new Global Health Insurance Card you are required to fill out a GHIC application to gain access to medical care or medicines at a reduced cost alongside a health insurance to protect you should you fall ill when travelling? Though it may not seem like a lot has changed, four countries do not accept the new GHIC card or existing EHIC cards.

The Role Out Of Vaccinations

The most recent news that has come to those that are oping for a return to normality soon is the role out of the vaccine. With many of the major groups already being vaccinated, the road map that the UK has announced, there is plenty to get excited about. Though travel is still not expected until later in the year, a vast majority of the UK public will be receiving their vaccine by July allowing for the easing of restrictions in the not too distant future.

No Travel Until The 17th of May

Though the roadmap announced by British Prime Minister Boris Johnson seems positive this moment in time, there is a vast amount of the plans that are still up for review and with this comes the continued restrictions on travel until the 17th of May. With the lifting of restrictions still yet to be released in terms of the detail, many are wondering whether this will be the return of the travel corridors or a new plan allowing for British residents to travel when they have had the vaccine and tested negative between one to two times before travelling.

With a lot of this yet to be announced and the vaccine still yet to be rolled out to a vast majority of the UK population, we could be seeing a huge number of changes in the not to distant future with the opening of the travel sector.