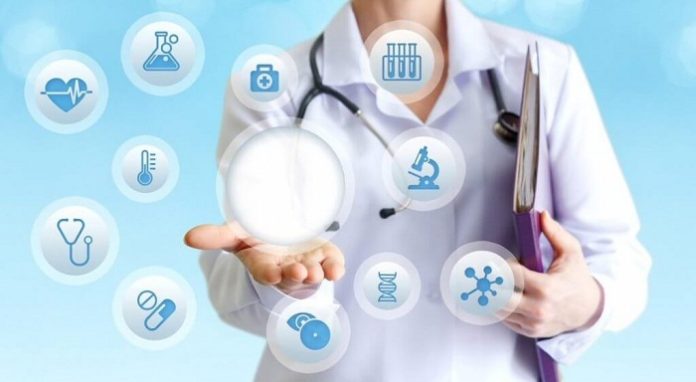 APEX National Investment Chairman Khalifa Yousef Khoury said the agreement “reflects the extent of the two countries’ interest in developing and reaching the highest standards in the field of health to serve the people in the region, as well as an extension of both states efforts in developing cutting-edge innovation in the medical field.”

The signing ceremony is expected to take place later this month in the UAE’s capital Abu Dhabi.

Sheba Director Professor Yitshak Kreiss said the agreement was reached after a year of negotiations. “We are proud to be the first Israeli hospital to sign such a historic agreement with a renowned company in the UAE,” he said.

“The agreement with APEX represents the culmination of our year-long effort to establish ties with the Gulf, in the aftermath of the meetings I had at the ‘Peace to Prosperity Conference‘ in Bahrain.”

Israel and the UAE on August 13 agreed to normalise relations, making the UAE the first Gulf country and the fourth Arab state to do so when a final accord is signed.

APEX and Sheba will cooperate on key medical challenges ranging from combatting COVID-19 and medical education through innovative simulation, as well as medical tourism and research.

Yoel Hareven, the director of Sheba International at Sheba Medical Centre, said: “We’ve embedded existing Israeli telemedicine technology which allows us to provide medical care to coronavirus patients while minimising risk to the medical teams – this is of great interest to the Emirates.”