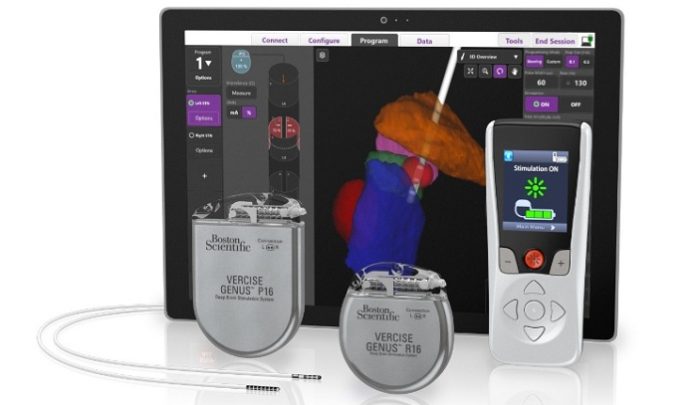 Vercise Genus system is designed for the treatment of symptoms of Parkinson’s disease (PD), essential tremor and dystonia. The system delivers precisely targeted electrical stimulation in the brain to offer optimal symptom relief.

Additionally, it comes with added features for patients, including a low-profile two-in-one extension with the option of abdominal placement.

“Combined with the option of a 25-year rechargeable battery, as well as the expanded MRI conditional feature available on our primary cell devices, patients can find the best option to suit their specific needs.”

In Europe, Vercise Genus DBS system is approved for use in unilateral or bilateral stimulation of the subthalamic nucleus or internal globus pallidus for treatment of levodopa-responsive PD and for treatment of intractable primary and secondary Dystonia for people aged seven years and older.

Thalamic stimulation, using the Vercise Genus system, is indicated for the suppression of tremor not adequately controlled by medications in patients diagnosed with essential tremor or PD.
Over ten million people are living with PD worldwide. This progressive and neurodegenerative disorder leads to stiffness, slowness and tremors due to the decrease of dopamine in the brain.

Dystonia, which affects over half a million men, women and children across Europe, is considered to be the third most common movement disorder after essential tremor and PD.
>>