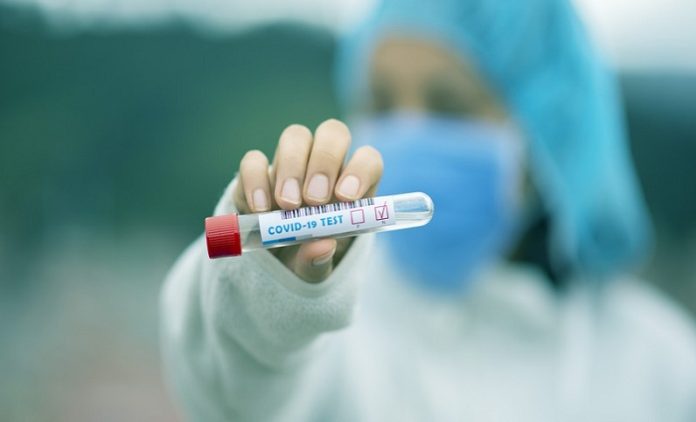 The test was found to be 98.6% accurate in secret human trials. It has been developed by the UK Rapid Test Consortium (UK-RTC), a partnership between Oxford University and leading UK diagnostics companies.

It utilises full-length spike protein part of the virus to capture IgG antibodies as blood passes through the home test.

The first major clinical trial for the test, which involved nearly 300 people, was conducted by scientists at Ulster University last month.

The AbC-19 lateral flow test is the first approved antibody test for Covid-19 in the UK that generates instant results. Other approved diagnostic tests take days to provide the result as the blood samples need to be sent to laboratories for analysis.

The new test is expected to obtain regulatory approval in the next few weeks and will be launched for use in a mass screening programme before the end of the year.

According to the report, tens of thousands of prototypes have already been manufactured in factories across the UK.

According to the government plans, the tests will be first distributed to healthcare professionals before being rolled out across the country for people to use at home.

Last month, Abingdon Health, a member of the UK-RTC, said that the consortium is working with NHSX to develop a test-specific app and digital service that will facilitate use and reading of the test device. 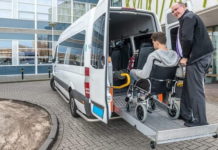 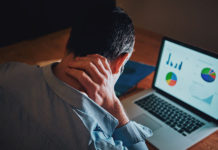 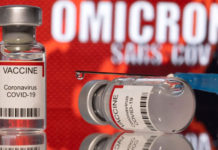