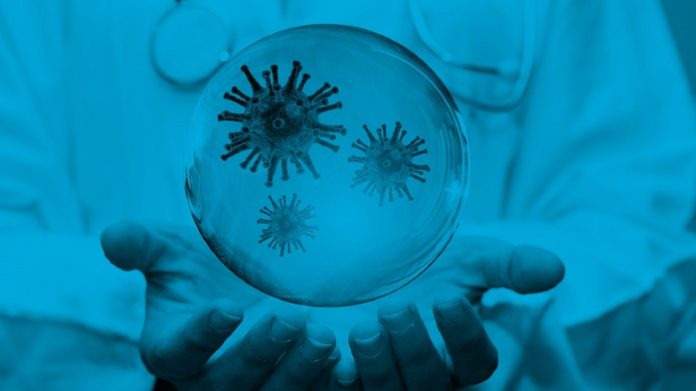 The UK Government is implementing new measures to control the spread of the Indian COVID-19 variant – known as B1.617.2 – which is beginning to spread across certain areas of the country.

The government is acting against the virus along with Public Health England, NHS Test and Trace, and local authorities including deploying a new Surge Rapid Response Team in Bolton, implementing additional surge testing in areas such as Formby, and putting enhanced contact tracing in place across England.

The latest data on the B1.617.2 variant shows the number of cases across the UK has risen from 520 last week, to 1313 cases this week. Most cases are in the North West of England, with some in London. A range of options is also being considered which could bring forward second doses for eligible groups.
Controlling the variant

The B1.617.2 variant is beginning to spread increasingly rapidly in certain areas across the country. To combat the spread, the UK is increasing surge testing, genomic sequencing, and enhancing contact tracing.

As yet, there is no evidence to show this variant has any greater impact on severity of disease or evades the vaccine, however the government is considering how to best utilise the vaccine roll-out to protect the most vulnerable in the context of the current epidemiology.

Surge testing is already being deployed in 15 areas across England to suppress transmission, with more than 800,000 additional PCR test kits distributed.

Health and Social Care Secretary, Matt Hancock, said: “This data demonstrates why our swift and decisive measures are in place. Everyone has a part to play in controlling this variant, from participating in surge testing, to following the rules, to getting the jab. We are committed to working with local areas and deploying our world-leading genomic sequencing to get this variant under control. We are supporting areas where the cases of this variant are rising.

“We are monitoring the situation very carefully and will not hesitate to take further action if necessary. It is imperative we all continue to be vigilant, and if you live in one of the 15 areas where we’ve introduced surge testing, make sure you get a free PCR test. And everyone who’s eligible needs to come forward and get a jab.”

Additional measures will be implemented in areas where clusters of cases have been detected to stop further spread.

The government emphasises that it cannot rule out re-imposing economic and social restrictions at a local or regional level if evidence suggests they are necessary to contain or suppress a variant which escapes the vaccine.