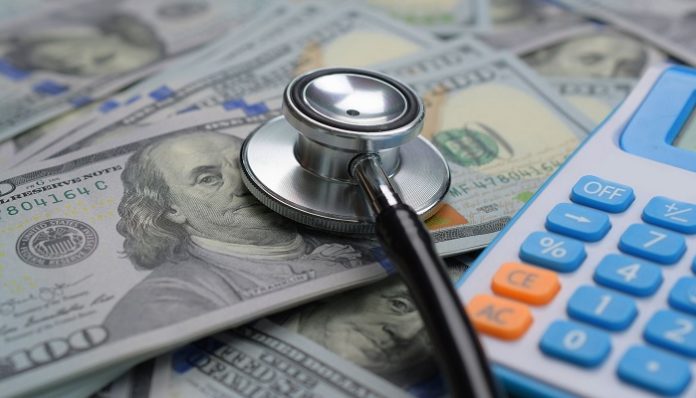 As one of the only developed countries without a universal healthcare system, the cost of medical care in the USA is notoriously expensive. While other countries with high healthcare costs include Spain, Switzerland, Germany, Norway and Austria, it is the US system that stands out as the most expensive overall – but why are healthcare costs so high in America, especially when compared to those in the UK?

The most expensive healthcare in the world – The USA is home to the most expensive healthcare system in the world, spending an average of 40% more per patient care than any other country on earth; treatment for a broken leg in the US typically costs the equivalent of £25,550, more than 7.5 times the amount for the same treatment in the UK (an average of £3,363); the cost of treating a broken leg in Spain and Singapore is also high, around £15,000 and £10,396 respectively. Interestingly, Indian citizens pay the highest out-of-pocket healthcare costs, while patients in Switzerland spend the most on private healthcare insurance (an annual average of £4,956).

Why is USA healthcare so expensive? – As opposed to prices in the UK (which can generally be determined locally rather than nationally), rates in the US may be imposed by private providers, including ‘for-profit’ businesses, which make up 21% of the total hospitals in the country – 58% of hospital facilities are managed by non-profit organisations and another 21% are run by the US government.

Why is healthcare in the UK cheaper? – Whereas healthcare in America is largely carried out by private sector businesses, healthcare in the UK has been managed by the National Health Service (NHS) since 1948, a publicly funded healthcare system and the second-largest single-payer healthcare system in the world, after Brazil’s SUS. Although the degree of private sector influence over the NHS has grown in recent years (along with rising healthcare costs), the NHS continues to gather the majority of its funding from taxpayers, rather than private donators or investors. Another contributing factor to the price gap is the fact that in the UK, injury and clinical negligence claim specialists like National Accident Helpline could see the NHS partially reimbursed for any treatment required for accidents at work, in public or on the road under the NHS Injury Cost Recovery scheme.