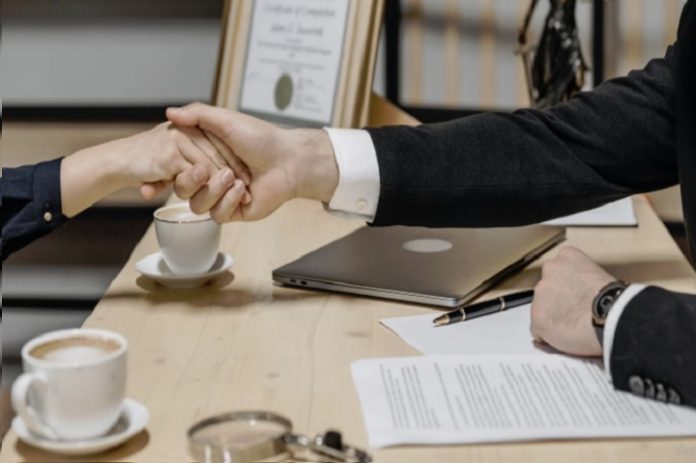 Medical professionals might not seem like the type to require the aid of an experienced attorney, and yet there are a number of instances in which this is necessary.

So if you’re a physician, knowing when to get in touch with a criminal lawyer will save you from all sorts of professional and personal complications. Let’s look at some of the scenarios where it’s wise to call in the legal eagles.

If accused of a crime outside of the office

Most states have strict rules governing the licensing of doctors who want to operate within their borders, and you could struggle to get approved if you either have a historic conviction on your record, or you have a recent accusation of a criminal act that has yet to be settled.

It doesn’t matter whether or not the crime in question is related to your job, as it could still reduce your chances of attaining a license to practice medicine in a given region. So no matter how minor the offense, whether a misdemeanor or a low level felony, it should not be brushed to one side. Instead, working with a lawyer to resolve it will ensure your career is not derailed.

If accused of a crime, e.g. assault, by a patient

Another surprisingly common scenario that doctors can face is having one of their patients level a criminal accusation against them.

This comes with the territory, since every day medical pros interact with people from all walks of life, and when healthcare is being provided for potentially serious conditions both mental and physical, tensions can mount and misunderstandings can occur.

Should a patient accuse you of assault or any other crime, contacting an attorney like those found at https://monmouthcountycriminallawyers.com/ should be a priority.

Because of the difference between state-level laws across the country, it’s important to ensure that the lawyer you pick is a local specialist. That way they’ll have the knowledge and experience of the regional legal system which will deliver the best possible outcome for your case.

Another point to bear in mind that assault charges are fairly broad in terms of the acts they cover. You can be accused of this crime if the threat is purely verbal, and so being clued into the potential for disruption from a patient’s accusation is vital. That way you’ll know how to respond in this instance, rather than being blindside and paralyzed by indecision.

If subjected to criminal actions by a third party, whether a patient or another team member

Doctors won’t only need to hire an attorney when they are on the receiving end of a criminal accusation, because it’s just as possible for a medical pro to be the victim of a crime in the course of achieving patient satisfaction.

There may be the temptation to brush aside aggressive, violent or destructive actions of others, especially if you are the one in the position of giving them care, and thus feel a responsibility to look after them and forgive them for overstepping boundaries due to the power dynamics of this relationship.

However, it can equally be very traumatizing for doctors to go through problematic interactions, whether with patients or with members of staff.

Whether or not you decide to take things further, it is a good idea to contact a criminal lawyer to ask for advice and guidance in this context.

An experienced attorney will be able to talk you through your options, and provide you with the support you need to feel well represented and seen.

Every doctor has the right to defend themselves and protect their professional and personal reputation if accused of a crime.

Equally, we all should take advantage of the legal mechanisms available to us in the case that we fall victim to criminal acts in all their forms.

Working in healthcare puts you in a more precarious position because of the stringent licensing rules, so you cannot afford to be complacent about any accusation.

Moreover, if you find the right lawyer then they will be an invaluable point of contact not just for one incident, but for any other troubles you face over the course of your career.