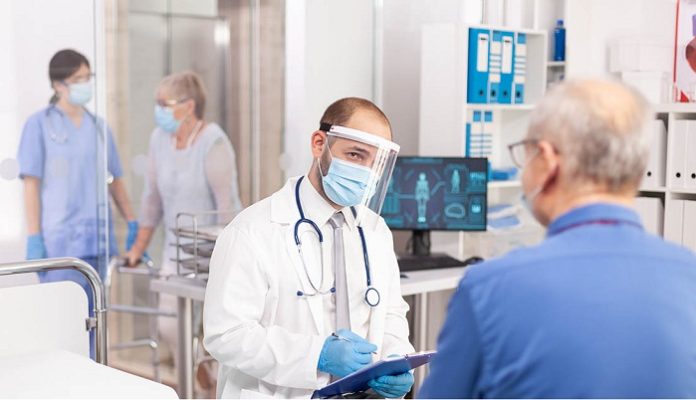 As per the latest reports coming in from around the world, disruptions have been at their peak when it comes to health services that are basic like vaccination drives and disease treatment such as AIDS. These hurdles have been to the tune of 92% across 129 countries, as per the survey released by the WHO on the pandemic’s impact.

This survey, which was conducted in the final leg of 2021, i.e., in November and December, put out the fact that the services had been severely disrupted with very less or no improvement compared to the survey which took place in early 2021. The inference derived from the survey put out the fact that it was very important to address the challenges in the healthcare system, revive the existing services and also lessen the pandemic’s impact to a significant extent.

If we look at the figures, they look pretty worrying as ambulances and ER services, which are a part of emergency care, worsened, as 36% of countries reported severe disruptions, as against 29% in early 2021 and 21% in the first survey, which was conducted in 2020. Elective surgeries like hip and knee replacements were disrupted in 59% of the countries, and there were evident gaps in palliative as well as rehabilitative care, which were reported in almost half of them.

The timing of this survey coincided with the surging COVID cases in numerous countries in late 2021 because of highly transmissible Omicron, which in turn led to more strain on the healthcare system. The statement given by WHO signifies the scale of disruptions as against the already existing issues of health systems and demand for care, which is going down.