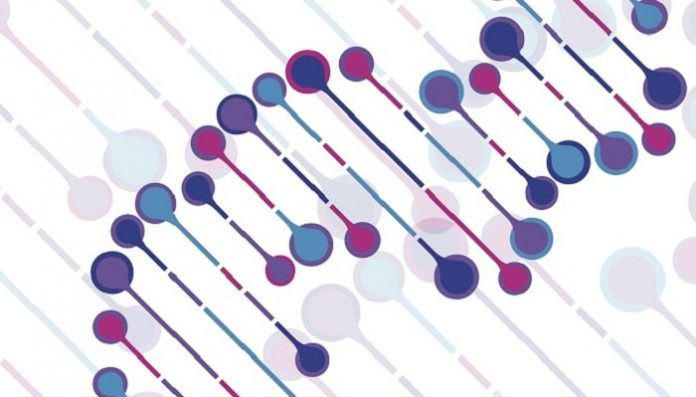 Researchers from Boston University School of Medicine, in collaboration with scientists from the Alzheimer’s Disease Sequencing Project (ADSP), have discovered new genes that could contribute to the onset of Alzheimer’s disease. The new discovery may advance precision medicine treatments for the degenerative condition.

The National Institutes of Health developed ADSP in response to the National Alzheimer’s Project Act, which aims to improve health outcomes and reduce financial burdens for individuals with Alzheimer’s.

Alzheimer’s is the leading cause of dementia and the sixth leading cause of death in the US. However, despite the growing prevalence and rising costs of the condition, the genetic and environmental factors that make some individuals more susceptible to this disease are still not well understood.

When comparing the exomes of 6000 patients with Alzheimer’s to those of 5000 cognitively healthy older adults, researchers were able to find variations in genes that they believe may contribute to the development of Alzheimer’s.

The newly discovered genes may indicate an inflammatory response and changes in protein production. Both of these changes are thought to contribute to the neurodegeneration that occurs in Alzheimer’s.

“This large and deep gene sequencing study is an important part of identifying which variations may play a part in risk of getting Alzheimer’s or protection against it,” said Eliezer Masliah, MD, Director of the Division of Neuroscience at the National Institute on Aging, part of NIH.

The team stresses that further research will be necessary to find other genes hidden throughout the genome. Scientists currently believe that the onset of Alzheimer’s is the result of many genes and their interactions.

Researchers expect that these findings will help enhance the understanding of the genetic factors that lead to Alzheimer’s development, which is a critical step toward eventually achieving effective and scalable precision medicine treatment.

“Many of our findings will provide insight into disease mechanisms and targets for biological experiments to gain further understanding about the role of these genes in AD pathogenesis,” said Lindsay A. Farrer, PhD, Chief of Biomedical Genetics and a Professor of Medicine, Neurology, Ophthalmology, Epidemiology and Biostatistics at Boston University Schools of Medicine and Public Health.

The researchers’ work aligns with recent recommendations from NIH about how to best accelerate Alzheimer’s treatment and prevention.

The organization stated that precision medicine research would be vital in developing interventions that address the underlying disease process and in tailoring treatments to an individual’s unique disease profile.

“This is a critical time in Alzheimer’s research, with new opportunities to build upon what we have learned,” Richard J. Hodes, MD, Director of the National Institute on Aging, said at the time.

“We must continue to foster creative approaches that leverage emerging scientific and technological advances, establish robust translational infrastructure for rapid and broad sharing of data and research tools, and work with funding partners and other stakeholders to cultivate and sustain an open science research ecosystem.”