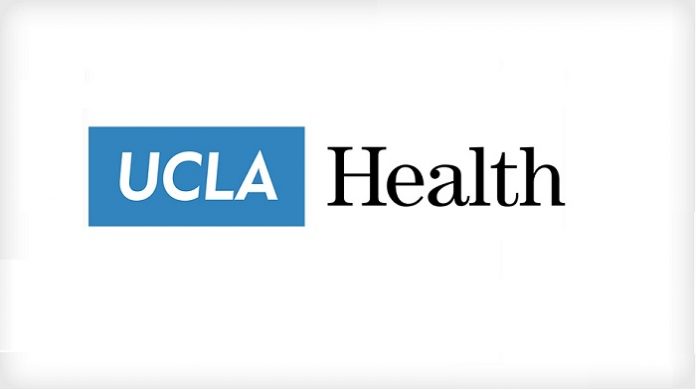 Scientists have long known that circulating tumor cells, rare cancer cells that are released into the bloodstream, have the potential to provide vital information about a person’s specific cancer. But until now, they have been unable to reliably access information on how the cells behave.

UCLA researchers have created a quick and effective mechanism to measure how these cells perform functions that drive the disease, such as producing proteins that degrade tissue.

The research, which was published in the Proceedings of the National Academy of Sciences, expands on the potential of a liquid biopsy and how the noninvasive test, using a small volume of blood, could allow scientists to understand how tumor cells act, rather than just what they are made from.

“Liquid biopsies aren’t new, but what’s new here is that we’re getting insight into the function of the circulating tumor cell,” said Dr. Matthew Rettig, a professor of medicine and urology and a member of the UCLA Jonsson Comprehensive Cancer Center, who was one of the paper’s authors. “If we can describe the motion and activity of a patient’s tumor, we can get a handle on how aggressive it is, how it may evolve and metastasize, and ultimately, what kind of therapeutic interventions could be appropriate to treat the disease.”

In the new study, the scientists used a device developed at UCLA that creates micro-whirlpools to isolate the circulating tumor cells from the blood.

One challenge of gleaning information from circulating tumor cells is that a single cell produces only a small number of molecules. Traditional tests to measure the molecules’ activity when cells are in a large pool of fluid don’t work because the molecules are diluted to small concentrations.

Led by Dino Di Carlo, a UCLA professor of bioengineering and the study’s principal investigator, the team was able to measure the small number of molecules by putting each cell in an individual drop of fluid thousands of times smaller than traditional laboratory tubes. That approach enables the molecules to stay in a highly concentrated state, rather than getting diluted, when the cell secretes.

“We’re looking at individual cells and then looking at small numbers of molecules that each individual cell is producing and secreting, and that gives us very precise information,” said Di Carlo, who is also a member of the Jonsson Cancer Center.

The scientists assessed whether they could use the new approach to detect the activity of matrix metalloproteases, or MMPs, a class of enzymes involved in the spread of cancer, in people with advanced prostate cancer.

The team analyzed cells from 11 people: seven with late-stage prostate cancer and four who were healthy. The new technique revealed that MMPs were produced at higher levels in those with advanced disease. This also indicated a correlation between high MMP activity in circulating tumor cells and poor prognosis.

Although it was a small study, the results proved that the technique merits further testing.

“With this type of measurement tool, you could potentially figure out which drugs would work best for each person before even starting treatment,” Di Carlo said. “Cancer isn’t a one-size-fits all disease. This tool can really help us customize treatments and only use drugs targeting proteases on the patients who would actually benefit from it.”

This study is among the first to characterize and quantify activity of enzymes produced by circulating tumor cells — an important step toward clarifying the biology of how cancer spreads.

“Being able to understand the biology of metastasis will allow us to intervene better and continue to make better diagnostic tools to help patients,” Di Carlo said.

The study’s other authors are Dr. Steven Dubinett, a member of the Jonsson Cancer Center; first author Manjima Dhar, a postdoctoral scholar at the UCLA Henry Samueli School of Engineering; Jeffrey Lam, an undergraduate student at UCLA Samueli; and Tonya Walser, associate professor of medicine at the David Geffen School of Medicine at UCLA.

The research was supported by Vortex Biosciences, of which Di Carlo is a founder and board member.

The Regents of the University of California have filed a patent for the integrated vortex capture and droplet generator device, which was invented by Di Carlo and Dhar.