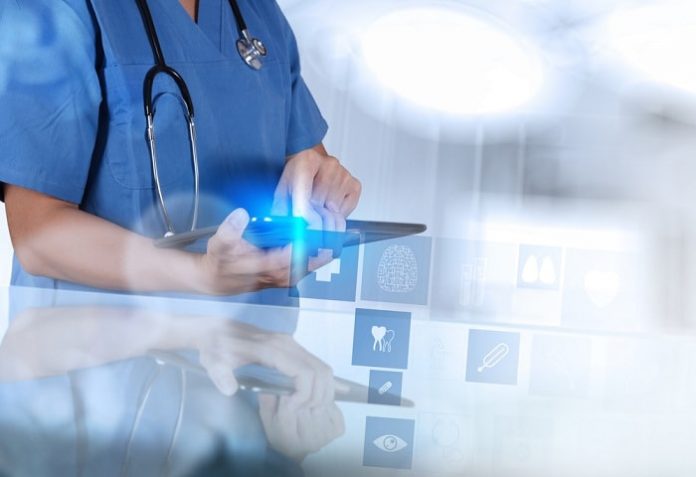 In today’s world, the usage of big data has made huge leaps in in various industries, healthcare is no exception. Being one of the largest industries in the U.S., big data is already used in various sectors for predictive and analytic reasons. Big data can help and challenge scientists to create and analyze data in ways it has ever been done before.

In this article, I’ll explain how big data has already been adopted in some areas but I’ll also take a look into the future and give some insight in the ways with great potential in which big data can be use to push forward the healthcare industry.

The fitness industry has become one of the most progressive parties in adopting big data, especially for wearable fitness technologies. Generally speaking, fitness tracker gadgets encourage people to exercise more and keep track of the results. 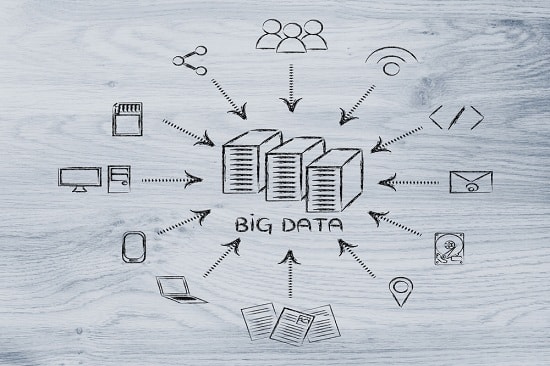 Two of the biggest companies in this area are Fitbit and Apple Watch. The gadget’s software tracks the user’s day-to-day activities, exercise sessions, sleep, nutrition and body weight.

The software is tracking all these data points from millions of users which is then used to analyze the data and link it to health and various other things.

So, how can this data be linked to the healthcare industry?

Obviously, the data isn’t 100% reliable and it would probably not affect the healthcare industry directly. But you can’t deny that such large data sets, that track and store human data on a daily basis, are very helpful and can have a significant impact on healthcare in the future. At the moment, it’s one of the biggest sources of personal health-related and real-time data.

For example, prevention is an important aspect of healthcare as governments and health institutions work tirelessly on new ways to prevent certain diseases and other health-related issues.

That being said, critics voiced a lot of negative feedback in regards to privacy-related matters. This is largely based on a report published by the Federal Trade Commission, which claimed that based on an analysis of ~10 fitness applications, 76 third parties received personal data generated by these fitness trackers – most likely bought.

In the future, the data will probably be more accurate as the technology to track the earlier mentioned data points will improve massively.

Big data is also a great solution to calculate current business models, cost models and expenses. It’s therefore extremely valuable for healthcare institutions to analyze their current situation based on big data to save costs.

Additionally, data sets can be analyzed and models can be built in order to predict staff allocation and other rates based on historical data that clearly shows when it’s busy. For example, during winter holidays there’s a higher chance for ski – or snowboarding accidents than in the summer.

Thus, health institutions can that money and allocate it to new investments such as equipment or research. It’s also linked to insurance companies, which save money if the allocation of staff, hospital beds and so on is better utilized.

Medication prescription errors are a serious problem for hospitals and other healthcare institutions. Everyone is still human, so there’s always a chance to make a mistake by prescribing the wrong or different medication accidentally. In worst case scenarios, it may actually harm the patient with potentially a catastrophic ending. 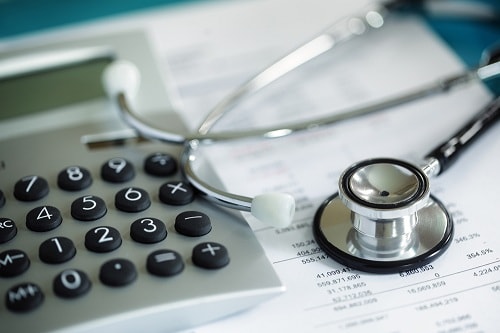 Big data can be used to reduce human errors. The analysis can be used to scan a patient’s history of medical records and identify potential errors and flag anything that seems out of place.

Especially healthcare professionals who cater a lot of patients throughout the day risk a higher chance of making a mistake. Thus, software to help them out would be the perfect solution.

A high-end research paper “Harvard Research Shows New Technology Can Save Thousands of Lives a Year by Reducing Prescription Errors” stated that from almost 800,000 analyzed patients, little under 16,000 errors were flagged and 75% of these red-flags were actually validated.

The report also states that U.S. healthcare loses around $20bn is lost per year, as a result of prescription errors.

The only downside of this newly developed algorithm is that many hospitals and other healthcare institutions still work with relatively old computers, probably not capable of running such a memory-heavy software tool.

There’s a group of patients that repeatedly end up in the emergency room of hospitals due to certain illnesses or diseases. This group is one of the cost-heavy groups in the healthcare industry. 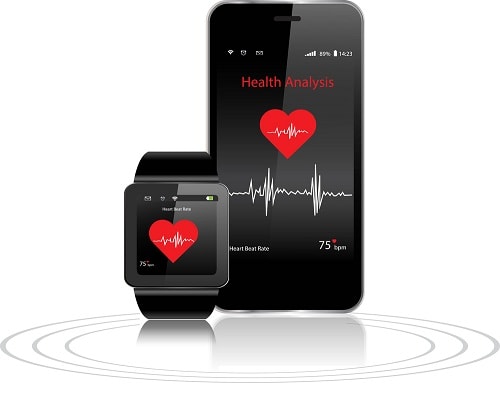 Big data could be a massive improvement in order to predict certain patterns and why people keep coming back. Also, preventative or early care is often not applied. The data can also be used to tailor personalized care.

However, there’s still a lack of data to paint a clear picture of these high-risk groups, at this moment in time. But it would certainly be a massive improvement come future – if these models can actually be created based on reliable data, that is. 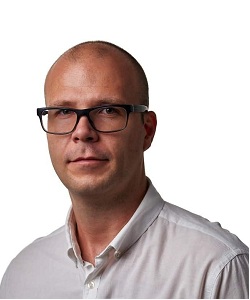 Bill here from PixelPrivacy.com. My blog is all about making the world of online security accessible to everyone.

I pride myself in writing guides that I’m certain even my own mom could read! Be sure to head over to my blog if you’re interested in keeping your private information just that: Private!

We Blog About How To Protect Your Online Privacy 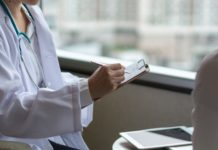