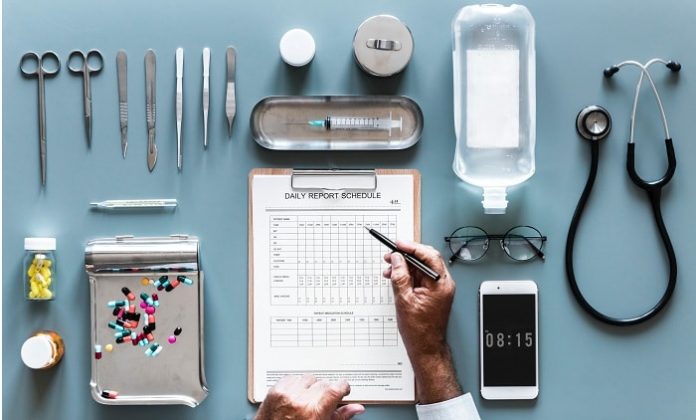 Antibiotic resistance occurs when previously effective antibiotics no longer work to combat bacteria. It’s a serious problem since even small infections can become severe problems when antibiotics don’t keep them at bay.

In environments like hospitals where the likelihood of bacterial exposure is higher than usual, antibiotic resistance is an even more significant issue.

Millions of Antibiotics Prescribed Unnecessarily
According to statistics from the U.S. Centers for Disease Control and Prevention (CDC), there are about 47 million unnecessary prescriptions given to patients each year. Bronchitis, the common cold and the flu are among the things that antibiotics don’t treat. Instead of checking to see if an ailment is bacterial or viral, many doctors automatically prescribe antibiotics.

But, one case study of a rapid testing system that confirms cases of respiratory viruses in less than an hour shows using such methods could reduce the instances of people getting antibiotics when they don’t need them.

Professor Dame Sally Davies, the Chief Medical Officer for England, is among those who believe it’s time to use more diagnostic measures to reduce unnecessary antibiotic treatments. She says: 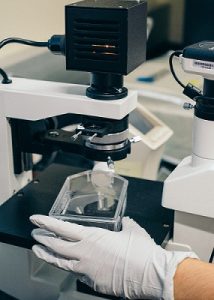 “Drug-resistant superbugs are already killing hundreds of thousands of people around the world, and this problem is only getting worse. The world is taking notice, and huge strides have been made recently — but tangible action has been far too slow to follow. We need to up the ante. Diagnostics have a key role to play in reducing inappropriate prescribing of antibiotics and in clinical trials of new drugs…”

If doctors don’t have access to such tests, they should still resist pressure from patients who ask for antibiotics in cases where they’re not warranted. That often means educating patients about how antibiotics don’t treat viral infections and giving them suggestions of interventions that should help.

Health Facility Representatives Can Use the CDC’s Dedicated Network
In 2016, the CDC established the Antibiotic Resistance Lab Network. It supports laboratories around the United States in identifying resistant bacteria and quickly responding to limit the effects of the issue. In one successful use of the CDC’s network related to a nursing home in Iowa, one nursing home resident with a urinary tract infection had a gene linked to antibiotic resistance.

Workers at the facility took steps to limit the spread of the infection after learning that — including exercising precautions when having contact with patients and testing more than two dozen other residents. Results showed that five other people who lived at the facility had the same resistance gene, but the measures to stop the spread achieved the intended goal.

That was a case where tailored information allowed health care workers to act quickly and stop an issue from getting out of control. If people in the sector fail to use measures such as the CDC’s network, they arguably act irresponsibly by not keeping patients’ best interests in mind.

Changing Rules and Attitudes in the Agricultural Sector
Many people quickly associate the health sector alone with the rise of antibiotic resistance. But, it’s crucial to remember that other industries have been influential, too. For example, agricultural professionals once regularly used antibiotics to promote animal growth. Regulators prohibit that use now but allow administering antibiotics therapeutically to animals used for food.

As such, antibiotic stewardship applies to farms and includes taking biosecurity measures to reduce the introduction and spread of dangerous pathogens. Health care providers have to change their viewpoints on antibiotic use, but so do people in the agricultural sector. 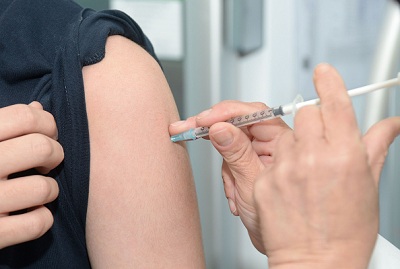 Report Asserts That Reducing Antibiotic Resistance Isn’t Prohibitively Costly
Findings from the OECD profile the impact of antibiotic resistance in various countries and the conclusion made was that it wouldn’t cost very much to make tremendous improvements. More specifically, a press release about the matter discusses how it would cost only $2 per person per year to prevent three out of four deaths caused by antibiotic resistance.

The information reveals how measures like better handwashing and more careful prescribing of antibiotics are among the low-cost measures to pursue. And, the cost for not dealing with antibiotic resistance could be up to $3.5 billion annually across the 33 countries studied in the OECD report.

A different study found that antibiotic resistance adds almost $1,400 to the costs of treating patients with bacterial infections. With those things in mind, it’s worthwhile for health care workers to take responsibility for addressing the problem of antibiotic resistance. Data from the World Health Organization (WHO) estimates that up to 10 percent of patients will acquire at least one health-care-associated infection (HAI).

But, one of the preventative measures people can take is to wash their hands at the right times, such as before and after patient contact. Being aware of hidden breeding grounds for antibiotic-resistant material is also essential. Research published in November 2018 found that sink traps harbored resistant bacteria.

Furthermore, cleaning the sinks with bleach caused only short-term decontamination. However, workers controlled the spread by combining decontamination methods with new sink usage guidelines. Removing sinks from patients’ rooms and storing materials away from sinks are two things that reduced the identified issue.

Health Care Employees Must Take Preventive Steps
Antibiotic resistance is on the rise and researchers have yet to develop new treatments to tackle many of the “superbugs” that result. But, the examples mentioned here show it isn’t difficult for people in the health sector to take responsibility for fighting against antibiotic resistance. By doing so, they help societies at large and could reduce issues at their places of employment. 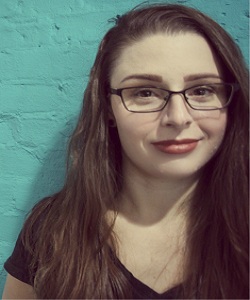 Kayla Matthews is a healthIT and MedTech writer at Writerzone. Her work has appeared on Medical Economics, HIT Consultant, HHM Global, HITECH Answers and others. To read more from Kayla, you can visit her personal technology blog at https://productivitybytes.com, where she writes about technology news, the impact of tech on various industries and tips for using popular apps, software and gadgets.

Productivity Bytes also features several articles specifically related to technology within the medical field, including posts about the impact of AI on healthcare, how machine learning is changing our lives for the better and medical apps that are becoming popular with consumers.

Leading experts in the field of fertility gather for ANNO 2023,...