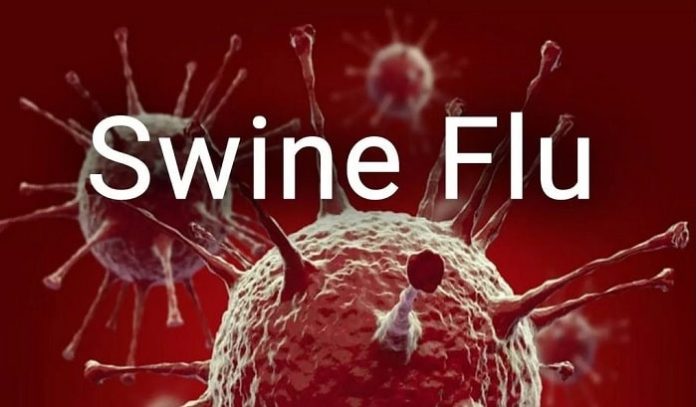 The 2009 swine flu outbreak is an epidemic which began in April of 2009, and is caused by a new strain of influenza virus, officially called the “H1N1 Flu (Swine Flu)” 15 countries have officially reported 615 cases of influenza A(H1N1) infection.

The 2009 swine flu outbreak is an epidemic which began in April of 2009, and is caused by a new strain of influenza virus, officially called the “H1N1 Flu (Swine Flu)”

The current situation regarding the outbreaks of A(H1N1) swine influenza is evolving rapidly, and countries from different regions of the globe have been affected.

Mexican President Felipe Calderon said, referring to the illness in his country, The virus has entered into a stabilization phase. The cases are starting to decrease.

Overview
Seasonal influenza is an acute viral infection caused by an influenza virus.

H1N1 (referred to as “swine flu” early on) is a new influenza virus causing illness in people. This new virus was first detected in people in April 2009 in the United States. Other countries, including Mexico and Canada, have reported people sick with this new virus. This virus is spreading from person-to-person, probably in much the same way that regular seasonal influenza viruses spread.

There is also no risk of infection from this virus from consumption of well-cooked pork and pork products. Individuals are advised to wash hands thoroughly with soap and water on a regular basis and should seek medical attention if they develop any symptoms of influenza-like illness.

Symptoms of swine flu?
The symptoms of this new influenza A H1N1 virus in people are similar to the symptoms of regular human flu and include fever, cough, sore throat, body aches, headache, chills and fatigue. A significant number of people who have been infected with this virus also have reported diarrhea and vomiting.  Also, like seasonal flu, severe illnesses and death has occurred as a result of illness associated with this virus.

Note: Much of the information in this Case Study is based on studies and past experience with seasonal (human) influenza.  Hospital & Healthcare Management believes the information applies to the new H1N1 (swine) viruses as well, but studies on this virus are ongoing to learn more about its characteristics. This document will be updated as new information becomes available.