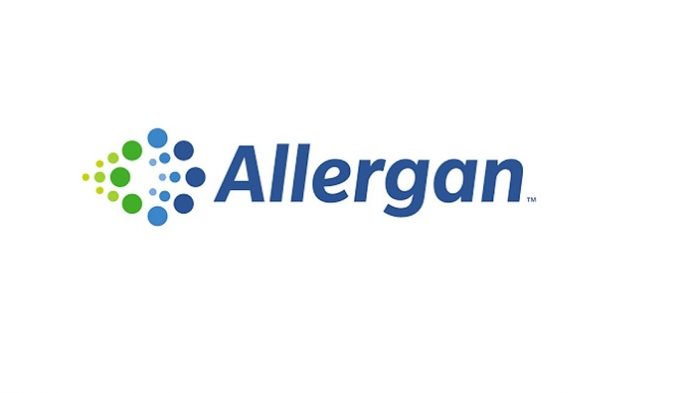 Total fourth quarter net revenues were $4.33 billion, a 12.0 percent increase from the prior year quarter, driven by BOTOX® Cosmetic, BOTOX® Therapeutic, JUVÉDERM® Collection, ALLODERM®, CoolSculpting® and new products, including VRAYLAR™, NAMZARIC® and VIBERZI®. The increase was partially offset by lower revenues from products losing patent exclusivity, and the continuing decline in ACZONE® and NAMENDA XR®. For the full year 2017, Allergan reported total net revenues of $15.94 billion, a 9.4 percent increase versus the prior year, driven by continued strong growth across key therapeutic areas and key products, and the addition of Regenerative Medicine products and CoolSculpting®.

“2017 was a pivotal year for Allergan and we delivered solid results. We powered strong revenue growth of our top products and in each of our regions. We acquired, integrated and grew two new businesses and continued to advance our R&D pipeline. Allergan also continued to execute our capital deployment plan by completing a $15 billion share repurchase program, instituting a dividend and paying down debt in 2017,” said Brent Saunders, Chairman and CEO of Allergan. “I believe that Allergan has a strong future and I am especially proud of our Allergan colleagues who continue to be Bold for Life by delivering treatments that make a difference for patients around the world.”

Fourth Quarter 2017 Performance
GAAP operating loss from continuing operations in the fourth quarter 2017 was $90.5 million, including the impact of amortization, in-process research and development (R&D) impairments and charges associated with the December 2017 restructuring program announced on January 3, 2018 (herein referred to as the “December 2017 restructuring program”). Non-GAAP adjusted operating income from continuing operations in the fourth quarter of 2017 was $2.17 billion, an increase of 16.4 percent versus the prior year quarter. Cash flow from operations for the fourth quarter of 2017 increased to approximately $2.05 billion.

The Company’s GAAP continuing operations tax rate benefit in the fourth quarter of 2017, was primarily attributable to discrete income tax benefits recognized as a result of the Tax Cuts and Jobs Act (“TCJA”). The Company’s non-GAAP adjusted continuing operations tax rate was 11.4 percent in the fourth quarter 2017. As of December 31, 2017, Allergan had cash and marketable securities of $6.45 billion and outstanding indebtedness of $30.1 billion.

Provisional Estimates of the Impact of U.S. Tax Reform
Allergan recorded a net provisional benefit of approximately $2.8 billion related to the TCJA. This amount includes a $730 million provisional expense representing the U.S. tax payable on deemed repatriated earnings of non-U.S. subsidiaries offset by a $3.5 billion net reduction of U.S. deferred tax liabilities due to the lower enacted U.S. tax rate and the change in assertion regarding permanently reinvested earnings as a result of the transition to a territorial tax system. These provisional estimates are based on the Company’s initial analysis and current interpretation of the legislation. Given the complexity of the TCJA, anticipated guidance from the U.S. Treasury, and the potential for additional guidance from the Securities and Exchange Commission or the Financial Accounting Standards Board, these estimates may be adjusted during 2018.

Included within (loss) from discontinued operations for the three months ended December 31, 2017 was a charge to settle certain Teva related matters, net of tax of $387.4 million.