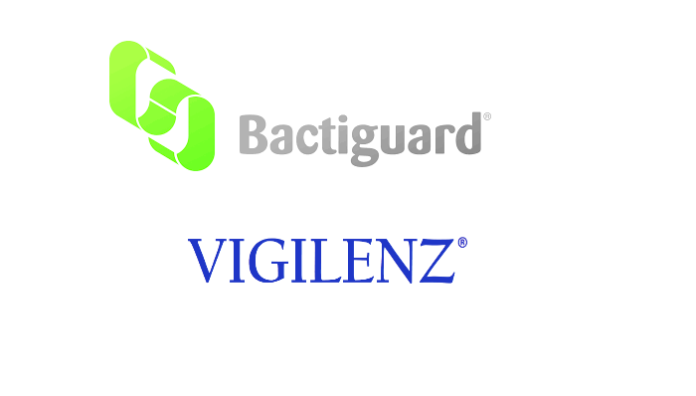 The cash portion has been financed through bank facilities provided by Skandinaviska Enskilda Banken (SEB), with a term of three years. At the same time, the term of Bactiguard’s current bank facility with SEB has been extended by the same tenor.

The Bactiguard Board of Directors has approved the transaction and shareholders including Christian Kinch, Thomas von Koch, Jan Ståhlberg, The Fourth Swedish National Pension Fund (AP4) and Nordea Investment Funds, together representing approximately 66 percent of the capital and 84 percent of the votes in Bactiguard have declared that they will support the issuance of new class B-shares at the AGM.

The newly acquired companies will be consolidated in Bactiguard’s financial accounts from March 2020. At the same time, the integration of the companies has been initiated, which means, among other things, that the product portfolios will be sold through both companies’ distribution networks.