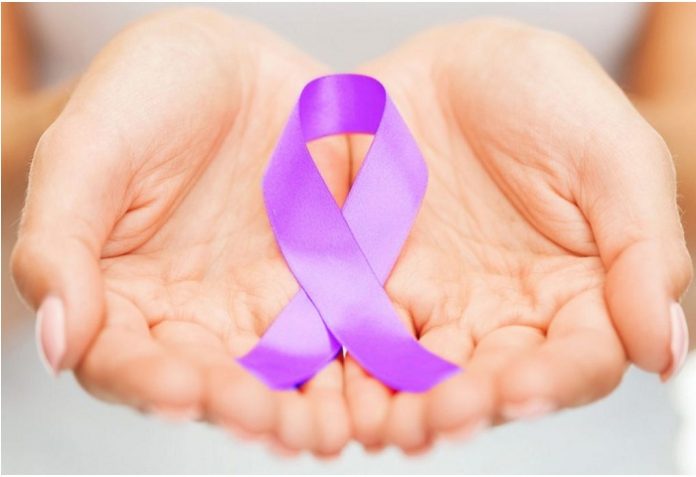 Cancer has been a menace to society since time immemorial, with people suffering severely all over the world at the hands of the disease. A study conducted by the National Cancer Registry Programme revealed that the projected number of cancer patients in India was 1,392,179 for the year 2020. Of these, 57% of cases diagnosed at the locally advanced stage were for breast cancer.

While speaking at the ‘Breast Cancer Awareness Dialogue’ – the 22nd Episode of HEAL-Thy Samvaad, Dr P. Raghu Ram, Director & Consultant, Surgeon-KIMS-USHALAKSHMI Centre for Breast Diseases, said, “Early diagnosis plays a pivotal role in the cure of breast cancer. However, when a patient visits a doctor, and before the diagnosis is made, the patient should be in a place where she should have what is called ‘triple assessment’ – this includes taking the history & examining the patient (which is the first component; the second component is a combination of having a mammogram (an x-ray of the breast) and an ultrasound scan, and the third component is under ultrasound guidance, a core needle biopsy. When this triple assessment gets done, the first thing that must happen is to provide adequate counselling to the patient. By counselling, we calm the patient, since cancer not only affects the body, it also affects the mind.”

At the 22nd Episode of HEAL-Thy Samvaad, sharing her experiences with her battle with Breast cancer, the breast cancer conqueror – Ms Shalini Nayar said, “Things like shock, ‘why me’, ‘what did I do’, are very natural. I was the first member of the family to get cancer, so it was a whole jumble of emotions like regret and fear. As Dr Raghu Ram has said that the doctor needs to counsel the patient, it took me 2-3 days to come to terms with reality, after which I decided that it is what it is and I need to put things aside and fight this battle. With the medical expertise of Dr Raghu Ram and his entire team, and with the support of my family, I decided to concur with this battle and emerge victoriously. My message to the breast cancer patients is — get your timely test done; don’t neglect it; don’t put a gap of timing as I started the treatment during COVID without waiting, be happy and don’t get down.

Moderating the 22nd Episode of HEAL-Thy Samvaad, Dr Aloke Mullick, Group CEO, OMNI Hospitals said, “Usually the breast cancer cases are diagnosed at the advanced stage in India where the cure seems difficult. Thus, it is imperative to diagnose breast cancer at an early stage because it paves the way to cure the disease. However, there is a lack of awareness about the disease in the masses which is essentially required to be inculcated. The number of breast cancer cases is seen to be increasing across the geographies, which can be prevented by spreading awareness about early diagnosis.”

Elaborating on the key demography and rates of incidence associated with the spread of breast cancer at the 22nd Episode of HEAL-Thy Samvaad, Dr Senthil Rajappa, Medical Oncologist, Basavatakaram Indo-American Cancer Hospital and Research Institute, said, “The incidence of breast cancer in India is somewhere around 27-30 per hundred thousand per year. If you compare this to the western world, North America for example, the incidence of breast cancer is 130 per hundred thousand per year. In terms of geography, for unclear reasons, the Hyderabad Cancer Registry has revealed that 48 per hundred thousand in Hyderabad is the highest geographical rate in the country. Breast cancer is a lifestyle disease, and population-based cancer registries are not as robust as they are in the western world which is why the reported numbers are less.”

Dr T Subramanyeshwar Rao, Surgical Oncologist, Basavatakaram Indo-American Cancer Hospital & Research Institute said, “The list of approved surgeries keeps on changing, like in the west. For various reasons, only limited breast conservation surgeries used to happen earlier. However, science had to catch up – once the surgeon and the patient were convinced, the community, educated by the media, also played a major role. We also noted that those patients whose family members have survived breast cancer have a higher chance of undergoing mastectomies. Therefore, we need to diagnose and treat it early.”