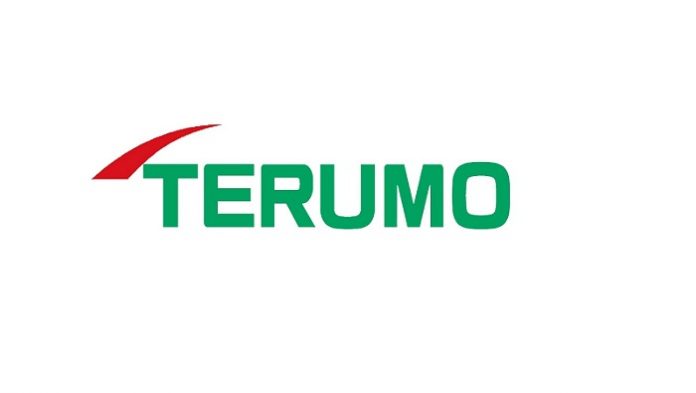 Terumo Corporation announced that it has entered into an agreement to acquire assets related to the large bore vascular closure device from Medeon Biodesign, Inc., a Taiwanese publicly traded medical device company.

Under the terms of the agreement, Terumo will pay US$20 million upfront and additional payments based on the achievement of future specific development milestones. It will be funded through cash on hand. The impact of the acquisition on Terumo’s business performance is being examined.

The acquired device, a suture-mediated closure device with two braids targets percutaneous large bore procedure via the common femoral artery, is designed to achieve rapid and reliable hemostasis at the puncture sites with excellent clinical outcomes.

The device is undergoing evaluation for CE mark certification in Europe.

Terumo supplies a range of minimally invasive vascular access and closure devices. Terumo continues to expand its product portfolio in growing segments through both in-house development and external investment, such as the recent acquisition of Angio-Seal™ and FemoSeal™ family of vascular closure devices from Abbott Laboratories in January, 2017. Terumo aims to maximize the value of its businesses and contribute to supporting safe and efficient minimally invasive vascular procedures.

About Terumo Corporation
Tokyo-based Terumo Corporation is one of the world’s leading medical device manufacturers, with over $5 billion in sales and operations in more than 160 nations. Founded in 1921, the company develops, manufactures and distributes world-class medical devices, including products for use in cardiothoracic surgery, interventional procedures and transfusion medicine; the company also manufactures a broad array of syringe and hypodermic needle products for hospital and physician-office use.

Terumo contributes to society by providing valued products and services to the health care market, and by responding to the needs of health care providers and the people they serve. Terumo Corporation’s shares are listed on the first section of the Tokyo Stock Exchange (No. 4543, Reuters symbol <4543.T>, or Bloomberg 4543: JP) and is a component of the Nikkei 225, Japan’s leading stock index.