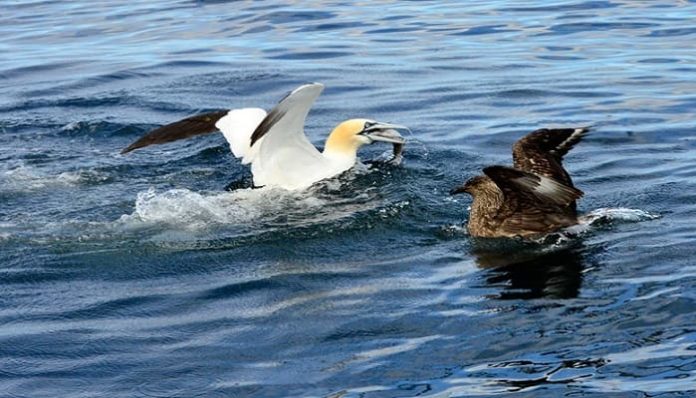 With 1,727 cases of avian flu already discovered in the UK’s wild bird population, this outbreak of the disease is the country’s greatest ever. Furthermore, tests for the H5N1 strain have shown that 161 captive birds are carriers. In order to curb its proliferation, 3.2 million birds have been killed across Britain.

The British people must be extremely cautious, according to a top testing specialist. One of just two western European nations where individuals have already been exposed to the potentially fatal H5N1 virus is the United Kingdom.

Obviously, this is a possible tragedy for Britain’s bird breeders, said chief scientific officer at London Medical Laboratory, Dr. Quinton Fivelman, who is also a top testing specialist. Due to the rapid spread of the virus, the government has only this week mandated that all poultry in Norfolk, Suffolk, and portions of Essex be kept indoors. However, it might potentially pose a serious threat to people.

It can be contracted through coming into contact with diseased birds, their droppings, or bedding, as well as by killing or cooking sick poultry. Although it’s believed to be difficult for humans to contract avian flu from birds, there have been a handful of fatalities when it has, he continued. The COVID-19 virus may have been transmitted from bats to humans because more cases increase the possibility of mutation.

Although there is currently no proof that the strain found in the UK can spread from person to person, chief scientific officer at the UK Health Security Agency, Professor Isabel Oliver, added that they are continuing to closely monitor the situation because they are aware that viruses are constantly evolving.

In the UK, scientists and health officials are concerned that this year’s outbreak has remained all year long and spread more readily, in contrast to past years when the virus largely died out during the summer season. As migratory birds return to the UK this fall to spend the winter there, they could help spread the disease further.

Within three to five days of infection, the primary signs and symptoms of avian flu can appear. These can include a cough or shortness of breath, a high body temperature, achy muscles, or a headache.