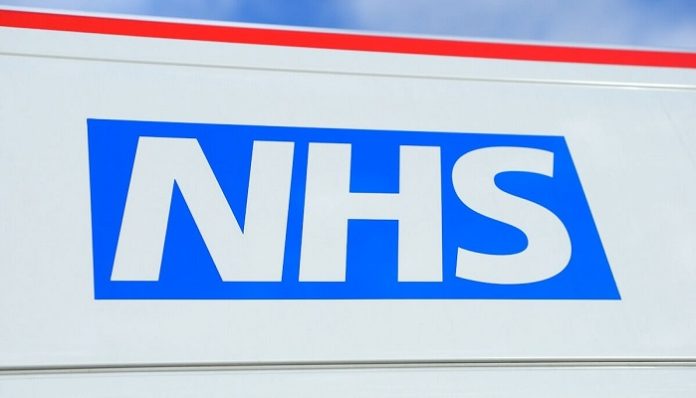 According to a copy of the guidelines seen by Reuters, England’s National Health Service has drawn up proposed rules for treating transgender youth that would mandate alerting local authorities in some situations where young people have purchased puberty blockers and hormone therapies on the black market.

The recommendations are a part of a comprehensive evaluation of the care given to young transgender patients who seek NHS care. The present strategy, which may involve medical treatments, has come under fire from both practitioners, who claim it has a tendency to push patients into taking medicine too quickly, and from families who claim the service is unable to keep up with the rapidly expanding demand.

The NHS refused to comment on the draft’s contents when contacted by Reuters about it. The agency has previously stated that it will shortly release its draught policies for public comment and possible amendment. It claims that the adjustments are required to ensure that the system is strong and that therapies are safe while also guaranteeing that young individuals who seek medical attention receive timely care.

The NHS England document that Reuters obtained emphasised the urgency to as swiftly as possible finalise the recommendations and assist in the establishment of new facilities for transgender youngsters. With the intention of a 45-day public comment period, it was briefly put on the NHS England site at the end of September before being taken off. A representative for the NHS declined to explain why or when a complete and finalised version would be released.

Some young people in England who have waited years for gender treatment are now seeking medication through unlicensed online pharmacies or privately. These include treatments that delay puberty or hormone therapies for adults that aid in the development of secondary sexual traits that are consistent with the gender identity of transgender youth. Hundreds of young people have received these prescriptions from GenderGP, a private provider of therapies for transgender patients, according to Reuters.

According to the draught guidelines, NHS personnel can encourage the patient’s primary care physician to start safeguarding practises if they determine that a patient shouldn’t be taking hormone therapy or puberty blockers bought privately. The proposal leaves unclear why or what would be involved in taking safeguarding measures. However, safeguarding teams comprised of police, medical, and social services personnel are in charge of guaranteeing a child’s safety and wellbeing under NHS guidelines.

The NHS has previously stated that it highly discourages people from purchasing gender-affirming drugs from internet vendors who are not subject to UK regulation.

In a statement earlier this week, Dr. Stephen Powis, the medical director of NHS England, said that nobody ought to be buying illicit, unknown, and potentially lethal medications online. Gendered Intelligence, a national transgender-led NGO that offers training, support, and policy advice, declined to directly comment on the draught text, according to Cleo Madeleine, a spokesman for the organisation. The current system has so many administrative hurdles and capacity concerns that it has become untenable, she said, adding that any new regulations must prevent a retread of it.

It is essential, she said, that the new services concentrate on really facilitating access to therapy and assistance as opposed to abandoning children and their families in limbo. The draught guidelines also propose teams with broader professional competence within the clinics, enabling only NHS doctors to recommend young people for gender care and mandate discussions between referral staff and a clinic to determine whether gender clinics are the appropriate course of treatment.

The Tavistock and Portman NHS Foundation Trust in London, the only gender-care clinic for children in England, refuses to comment on the proposed modifications. According to NHS figures, referrals to Tavistock increased from 210 patients a decade ago to more than 5,000 individuals in the most recent fiscal year. Currently, there is a three-year wait time to visit a gender care specialist.

The NHS announced in July that, as a first step, it would relocate gender treatment away from Tavistock to two clinics in London and north-west England to operate under the new rules after an independent review urged England to offer regional services. Social transitioning, which acknowledges a child’s preferred name, pronouns, and attire, is a type of gender-affirming treatment. A Reuters analysis of U.S. data revealed that an increasing number of young adolescents are also looking for hormone therapy and puberty blockers.

Drugs are prescribed off-label in the UK, which implies they are not authorised for gender treatment. In many nations, the issue of how to support transgender adolescents has become extremely politicised due to a lack of long-term scientific evidence. Prime Minister Liz Truss has argued numerous times that gender identification issues should not be left up to young people under the age of 18.