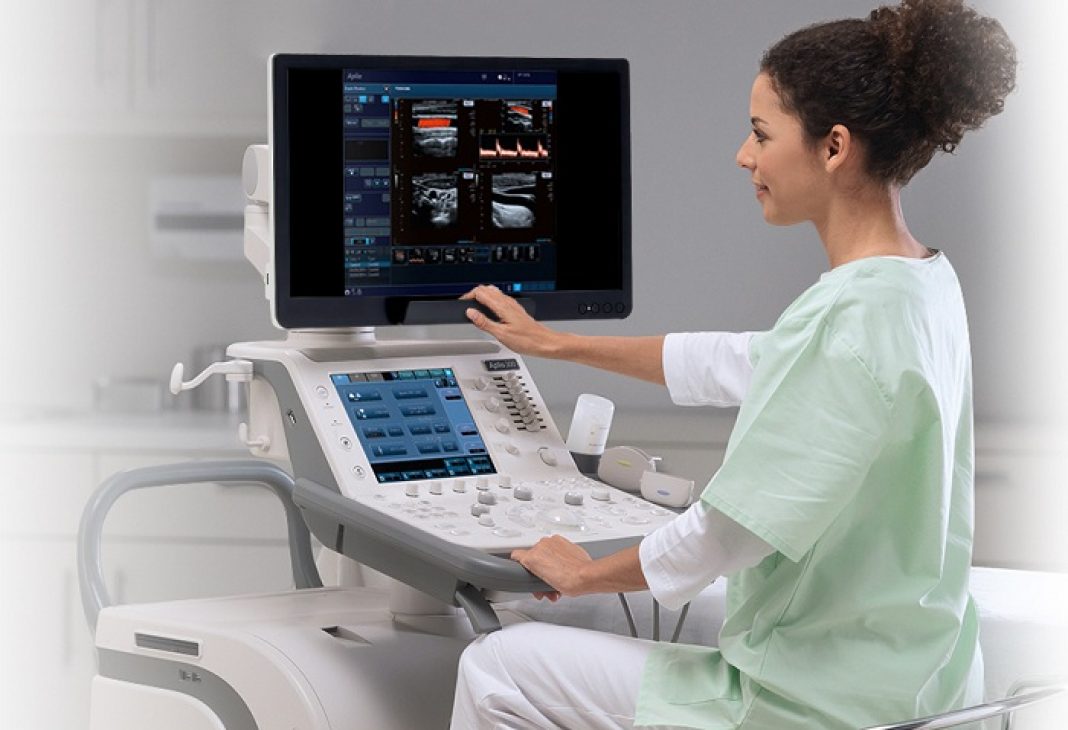 Due to the increasing adoption of advanced imaging systems in healthcare industry, ultrasound systems continue to be an irreplaceable commodity. In the view of rising healthcare costs, affordable and accurate imaging &amp; diagnosis achieved through ultrasound technology will continue to attract patients, and render profits even in conventional medical settings.

Following are key projections on the global ultrasound systems market, excerpted from the report:

Demand for ultrasound systems in the Asia-Pacific excluding Japan (APEJ) region is projected to be lower than above regions, however, manufacturers will be interested in laying down their production units in this region. In such manner, the APEJ ultrasound systems market is likely to account for more than 15% of the global market revenues throughout the forecast period.

Hospitals will remain the largest end-users of ultrasound systems in the global market, and account for half of its value in the years to come. Meanwhile, diagnostic centers will contribute to nearly 20% of the global ultrasound systems market, procuring revenues worth US$ 1.6 Bn by 2022-end.

These insights are based on a report on Ultrasound Systems Market by Fact.MR