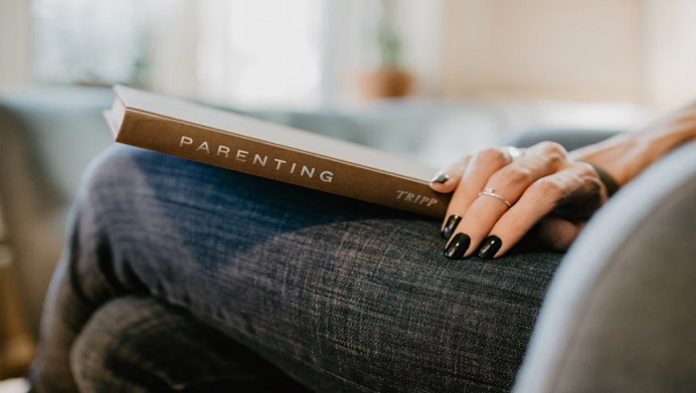 A lot of men and women aren’t able to conceive conventionally, because they are infertile, or because they have health problems that restrict their ability to perform sexually. Thankfully, due to modern medicine, it is possible for even infertile people to have their own children. If a person is totally infertile and cannot conceive, then adoption or surrogacy are suitable options for them, meaning that anybody who wants a child can have one.

If you want to have a child but can’t because of health issues, this post will tell you about a few alternatives for you to consider.

Surrogacy is a fantastic way of becoming a parent, without being able to actually conceive yourself. If you are wondering what is surrogacy, then it is when another woman carries and gives birth to a child, and then gives it to you and your partner. The woman is artificially inseminated with the father’s sperm, so the child is related to him, this is called partial surrogacy. The other type of surrogacy is called full surrogacy, which involves the use of the intended mother’s egg, meaning the surrogate has absolutely no relation to the child.

Adoption is another popular method of becoming a parent when you can’t conceive yourself. The process of adopting a child can be very complex, but it’s also very rewarding. A lot of people who can’t conceive choose to adopt instead of selecting surrogacy, because they get to rescue a child from an orphanage. People who want to adopt a child are pre-screened to determine their suitability as parents. Adoption screening involves financial and lifestyle checks. If a couple is deemed unsuitable for adoption, then they can appeal the decision. If the appeal is rejected, then they have to choose an alternative method to become parents.

If the reason that you can’t conceive is that you are infertile, then there are some medicines that your doctor can prescribe you that will make conception easier. The downside to these medicines is that they produce horrible side effects, like nausea, vomiting, hot flashes, and intense headaches. Your doctor will be able to perform diagnostic tests and determine whether or not you are suitable for medicinal treatment, since it can have no effect on some women. In others, it can be very effective though, so it is definitely something to consider. 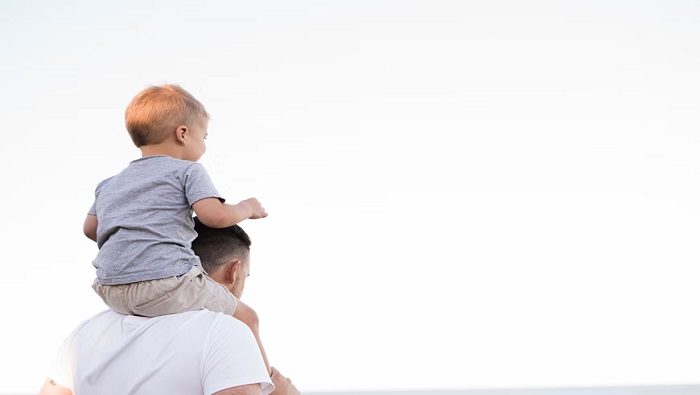 Another form of assisted conception (like surrogacy) is in vitro fertilization. This is one of the most popular and well-known ways for people who aren’t able to conceive to become parents. It involves the mother’s egg being fertilized outside of the body. The egg is fertilized with the father’s sperm. Once the egg has been fertilized, it is then returned to the mother’s womb so that it can grow and develop. In vitro fertilization can be very expensive, which means that it’s not a good choice for people who are on a very tight budget.

Becoming a parent is one of the most rewarding things that a person can do. If you want to become a parent but can’t conceive, you do have options available to you. It’s important to explore these options thoroughly before making a decision so that you can make the one that’s right for you.