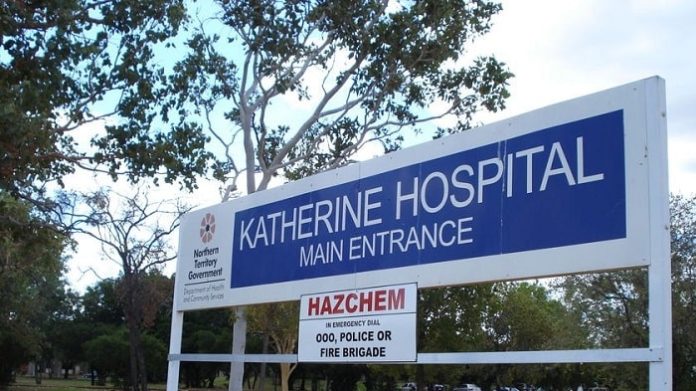 The A$259 million ($182 million) digital health record platform, based on InterSystem’s TrakCare health information system, is undergoing its first stage of distribution as a result of the implementation.

The Acacia system was developed by the Northern Territory government to replace six outdated systems in its public hospitals and to incorporate twelve more into a unified digital ecosystem. Patient data from multiple systems and care settings dating back more than 20 years has been transferred to Acacia.

According to NT Health, this Territory-wide PHR program will facilitate ongoing and consistent care, particularly for transient and vulnerable communities, in addition to granting access to crucial information.

The NT Chief Minister, Natasha Fyles, continued that this new system will offer immediate access to facts about prior care given in different clinical settings, whether the user is a nurse in a distant clinic or a physician in the intensive care unit of a large hospital.

NT Health keeps digitising its procedures and systems. The DHCRC has announced an initiative to investigate how digital technologies could be enhanced to better serve the unique requirements of indigenous people in the Northern Territory. A related initiative being coordinated by NT Health aims to create a clinical decision support tool that will allow for more precise prescribing of medication for patients with renal function issues.

In order to upgrade to the most recent Miya Precision clinical decision support system, which has subsequently been integrated with the Acacia system, the health agency renewed its contract with Alcidion in April.

In addition to this, New South Wales is attempting to harmonise its health ecosystem’s many health record systems. The Single Digital Patient Record System project, which aims to combine several systems, including PAS, EMR, and LIMS, onto one platform, was given up to $141 million ($106.3 million) in funding last year.