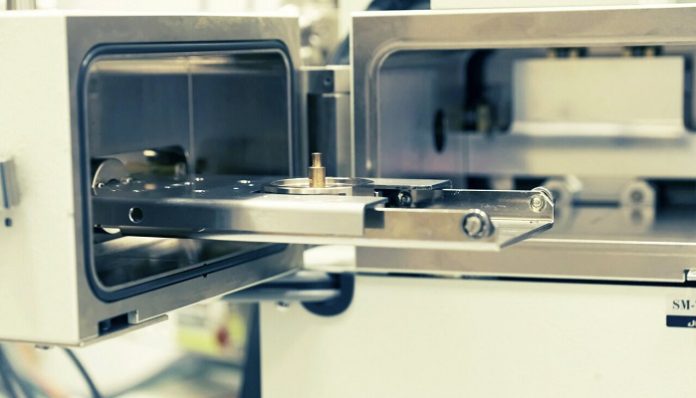 For the first time ever since the theory came into existence almost 80 years back, the scientists of Singapore’s Nanyag Technological University have laid out a phenomenon of quantum recoil which brings out the fact that how the particle nature of light causes major impact on the electrons that move through the materials.

By turning quantum recoil into reality, which is practical, businesses eventually will be allowed to more precisely bring out x-rays pertaining to specific energy levels, which will in turn lead to high healthcare accuracy as well as precision in manufacturing applications such as medical imaging and also the detection of flaws in semiconductor chips.

The scientists from Nanyag Technological University have already filed a patent that is based on the results of the recoil as well as earlier research based on producing x rays that use inorganic compounds that are almost the size of computer chips that are exposed to electrons that are moving.

The patent also indicates an approach to creating smaller machines that are not only cheaper but also conditioned to produce specific X-ray energies with greater accuracy. It is well to be noted that the tuneable machines would help give biomedical imaging a prolific boost. Importantly, in healthcare settings, the X-rays get produced by way of a wide range of general imaging applications; with a tuneable X-ray machine, a smaller range of X-ray energy gets generated. It is this ability to tune the X-ray source to a narrow range of energies which is specific and opens up a new horizon of biomedical imaging applications.