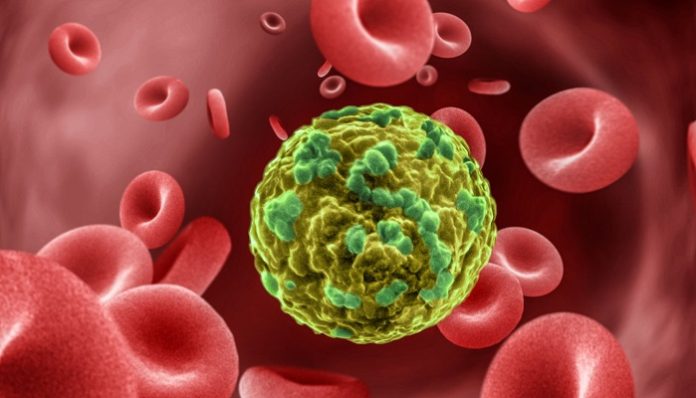 It is a known fact that the cancer cells have gone on to develop numerous mechanisms to thrive. One such example is derived from the evolution theories that are pretty old- positive selection which is the flourishing of favourable cancer mutations with a tendency.

That said, the negative selection role, which is the process that involves foregoing cells with disadvantageous mutations, has not been particularly linked to cancer. A team from Kanazawa University has put to fore a potential influx of intestinal tumors’ negative selection.

The team from the university has already started the research through propagating and isolating cells from mice’s intestinal tumors. The ability of these cells to migrate by transplanting into the mice’s spleens or even metastasize into the liver was witnessed. It was observed that 2 weeks after the procedure took place, there were around 30% of the cells that were transplanted did not migrate into the liver at all.

That said the genetic profiling related to migratory as well as nonmigratory cells put out the fact that both types because of the original tumor intact had all cancer mutations. The metastatic potential loss in some instances was not attributed to the cancer mutations loss.

After this, all kinds of cells that were propagated were then grown on the gel-based matrices that mimicked the internal tissue milieu. However, there were reduced growth and survival rates in the nonmetastatic cells.

Thereby, it was a probability that the cancer cells that were unfavourable were on the verge of elimination because of the negative selection. To further check the including properties of tumours, all types of cells were injected into healthy mice, and as expected, no tumour was generated by nonmetastatic cells.

In order to gauge the reason of their metastasis reduction, a genetic sequencing got conducted which brough to the attention the genetic profiles of nonmetastatic and metastatic cells that were significantly different. The nonmetastatic cells as a matter of fact showed a more pronounced gene reduction that exhibited the stem cells features.

And finally, the pattern pertaining to metastasis of the cell types was also assessed as the cells were propagated across multiple rounds. Although the nonmetastatic cells retained an absolute loss of metastasis, there were some metastatic cells that, with time, also developed an ability reduction paired with stem cell inhibition just like the genes.

This study goes on to show that there are certain cancer cells that lose their migratory properties and are therefore no longer able to cause tumour tissues to grow. The research team that was involved also reported stem cell-related gene inhibition as a probable cause. The researchers said that the metastatic ability loss and the mechanism underlying it is going to be significant for the development of future therapeutic strategies. The spread of cancer can be kept in check with such cells.