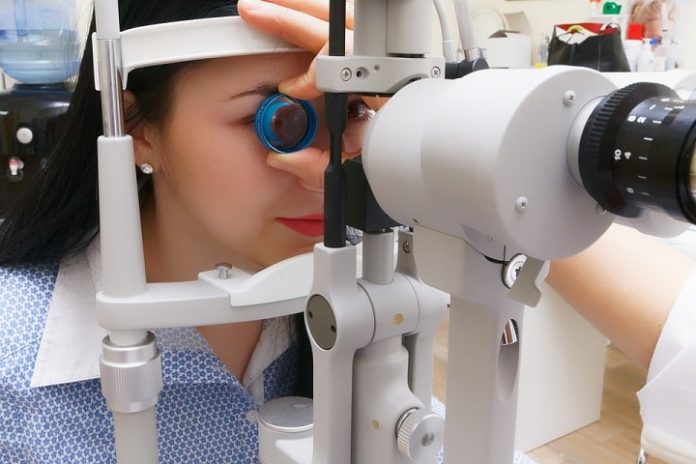 Johnson & Johnson and ASCO (or Association of Schools and Colleges of Optometry) have come together to address the rising need for diversity in optometry. The announcement of the collaboration happened during New Orleans’ SECO 2022.

According to Kelly Nichols, ASCO President, this is the biggest sponsorship program in the company’s history.

Nichols highlights the association’s goal to educate future optometrists, who represent the population they will have to cater to. This sponsorship will help have efficient resource allocation to meet the various goals of the “Eye on Diversity initiative.”

According to her, “Without greater diversity in schools and colleges of optometry, the profession will be hard-pressed to achieve substantial change.” The North American President of Johnson & Johnson Vision, Thomas Swinnen, states that this partnership will support the company’s initiatives that work towards an inclusive and equitable future.

This partnership will help address the various challenges that optometric education faces to include a diversified student pool today. They will help meet the following goals:

In the association’s continued effort to help increase diversity in optometry, it launched “Optometry Gives Me Life.” It is one of the largest public awareness campaigns in this space. The campaign wants to:

According to Nichols, “This campaign aims to diversify the profile of the optometry profession, with a diverse and qualified applicant pool that is competitive with other health professions for our nation’s best and brightest students from all backgrounds.”

The concept of multiculturalism and diversity are strong principles to which ASCO and its members relate. The goals of this organization are:

Association of Schools and Colleges of Optometry or ASCO encourages and embraces diversity via its founding principles that state:

The June 2008 document by the ASCO board of directors put forth the ASCO Guidelines for Culturally Competent Eye and Vision Care. This document enlists the best practices from the various components of the optometry school system. The association’s members can refer to this document to increase their cultural competence in optometry.

ASCO’s “Cultural Competence Curriculum Training Workshop” in 2009 had a specific goal to train the Chief Academic Officers. This workshop helped design and refine the plans for integrating cultural competency in optometry coursework.

The emphasis program of ASCO in 2010 put forth a guideline for implementing the curriculum at the institutional level. Clinical setting was also a part of the module with cultural competency training. The program helped ASCO members prepare for the effective delivery of culturally competent healthcare in an increasingly diverse society.

In 2012, ASCO’s subcommittee rolled out an on-site “Cultural Competency Guidelines Implementation Workshop.” The on-campus workshops’ design helped cater to the institution-specific needs for ASCO guidelines implementation. The workshops had a variety of exercises, including knowledge and skill-based ones providing an additional understanding of the subject.

All in all, ASCO’s natives help improve the Vision Care and Culturally Competent Eye Healthcare. Although numerous projects are in operation of ASCO, more challenges still lie ahead of it to overcome.