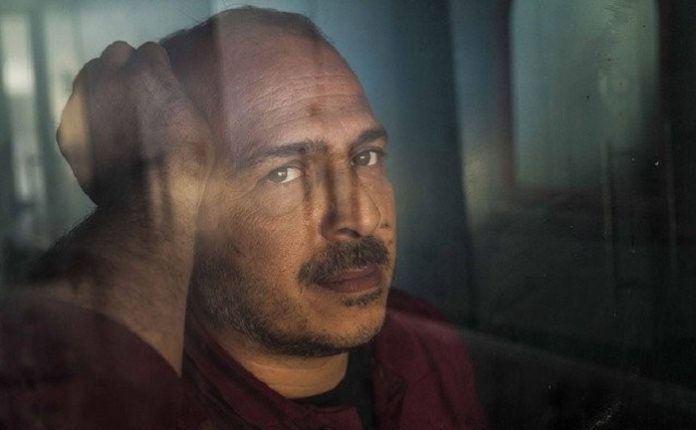 Anxiety is something that can happen to anyone and can be caused by a variety of factors. This article will discuss the six most common causes of anxiety and how one might go about overcoming them.

What is anxiety and is it common?

Anxiety is a general sense of unease, worry, or fear, often accompanied by compulsive behavior. It is the voice in your head telling you that something bad might happen, and it’s how your body reacts to this feeling.

Many people are affected by this disorder, usually around three in every hundred people, so it’s certainly not uncommon, but for some people, they go through their daily lives without acknowledging that what they’re feeling is actually anxiety. Anxiety has many causes; it can come from genetics, an illness that one may have experienced earlier in life, the result of an accident, or someone close to you has passed away. Furthermore, it could be triggered by an illness such as phobias, depression, or post-traumatic stress disorder.

When one is under a large amount of stress, it can overwhelm the body and cause feelings of anxiety. This is because stress releases hormones that stimulate the “fight or flight” response in humans; this leads to increased heart rate, heightened senses, etc. When the body becomes flooded with these stress hormones over an extended period of time (more than six months), it can become more difficult for the individual to control his/her physical reactions. There are many things one can do to cope with stress including exercise, meditation, simplifying one’s life, talking about problems with others (rather than bottling them up), getting enough sleep, and other techniques. It is important not to resort to substances like alcohol or drugs, as this will only complicate the anxiety and can lead to addiction.

It is common knowledge that one’s genetics play a role in determining his/her health as well as mental stability. Individuals who have a first-degree relative (such as a parent or sibling) with an anxiety disorder are 25% more likely to develop an anxiety disorder themselves than those without such a family history. Scientists believe this is due to genetic mutations that cause changes in brain chemistry and/or structure, which leads to an increased risk of developing an anxiety disorder. However, not everyone with these genes will actually develop an anxiety disorder, indicating that environmental factors may play a larger role in the development of these conditions than previously thought.

It is important not to confuse the term “chemical imbalance” with things like thyroid problems, diabetes, etc. A chemical imbalance refers mainly to neurotransmitters in the brain that are responsible for a variety of bodily processes, including mood and attention regulation. When one has anxiety, it is most likely due to an imbalance or deficiency of these chemicals, but this can often be treated by taking medications such as antidepressants or benzodiazepines, which will help stabilize the levels of these chemicals in one’s brain. In some cases, supplementing with L-Theanine or 5-HTP may be beneficial as well.

Caffeine is a sedative drug, which means that it can temporarily help to reduce feelings of anxiety or nervousness. However, when one consumes too much caffeine over an extended period of time, the body becomes dependent on it and will begin to experience symptoms such as anxiety, jitters, restlessness, etc. if she/he does not continue to ingest adequate amounts of this substance. It can be difficult for someone with a caffeine addiction because withdrawal symptoms may occur even after consuming only a small amount (such as in instances where one has run out of coffee but still needs her/his morning fix). These effects are temporary and should pass within a day or two after quitting caffeine. 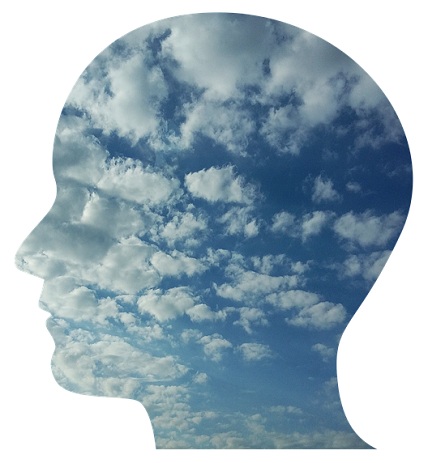 One major cause of increased feelings of anxiety is simply not getting enough sleep at night. While there are some individuals who feel fine when they do not get the recommended 7-9 hours, for others, this can be extremely difficult without proper amounts of restorative sleep. Over time, not getting enough sleep will begin to rob the body and brain of much-needed rejuvenation time, which in turn will trigger the production of stress chemicals that stimulate “fight or flight” mode. It can be difficult to get a good night’s sleep if one lives in an environment where it is noisy or if she/he does not have a comfortable mattress or pillow, so addressing these issues is important in trying to fall asleep more easily.

Often those who suffer from anxiety feel as though they cannot discuss their feelings because they believe it will make them appear weak or silly. But the truth is that anxiety is common and there are ways to cope with its effects on both your body and mind. If you are feeling this way, it is best to receive the help you need by going to a doctor or a psychologist.