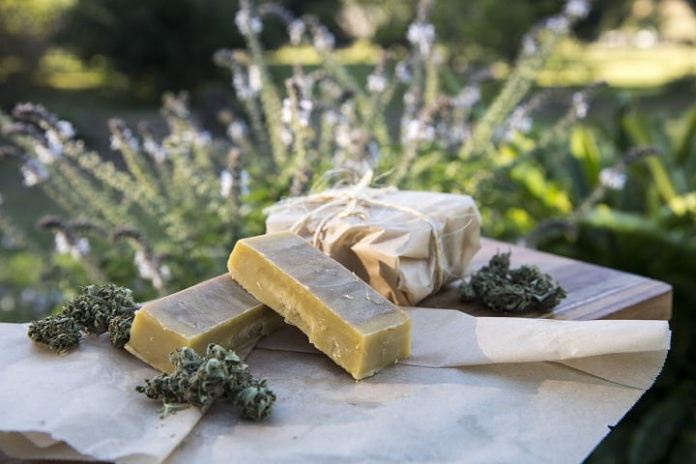 Often shortened to THC, tetrahydrocannabinol is the cannabinoid molecule found in marijuana, the plant that is known to cause a ‘high’ feeling when many people take it. Marijuana, also known as cannabis, is a plant with a long history dating back thousands of years. Its uses over the millennia include adding it to food, textile production, and medicinal purposes.

There are many interesting and useful facts regarding THC and its uses, which you can read more about in the article below.

THC is one of over 400 active substances and among 60 different cannabinoid molecules found in cannabis. However, one of the most discussed and researched compounds is THC which has been the focus of many studies and even decriminalized or legalized in some states. Due to its natural origins, THC is gradually becoming more accepted as a drug with positive health and well-being effects.

The effects of THC consumption are much less severe and damaging than heavy alcohol consumption. THC works by stimulating the brain to release dopamine resulting in feelings of euphoria and happiness. Other effects may include slower motor skills and cognitive ability; and however, after a few hours, the effects start to wear off.

Even though many people prefer to inhale THC through marijuana smoke, there are several healthier and more natural ways to apply or consume THC, such as in products like edibles, drinks, and topicals.

2.  It Has Medicinal Uses

Marijuana has been used to create medicines for thousands of years, and in modern times medical marijuana has been legalized in more than half of the states in the US, and some states have even approved the commercial sale and recreational use of cannabis.

When used for medical purposes, THC extract can be used to reduce nausea and vomiting whilst also improving a person’s appetite; typically, medical marijuana is prescribed to complement traditional pharmaceutical drugs rather than replace them when treating serious health conditions.

3.  THC Is A Psychoactive Compound

Due to it being a psychoactive compound, THC is a popular drug; however, it is still illegal in many countries. There have also been some concerns raised about THC’s effect on mental health and impairment of motor skills.

Furthermore, THC is ranked second as the psychoactive substance most commonly found in intoxicated drivers. Just like alcohol, THC consumption impairs judgment, responsiveness, and spatial awareness whilst driving, so it is strongly advised to wait until the effects have fully worn off.

For younger people, there is speculation that the prolonged use of THC may result in long-term problems such as a decreased memory functions and IQ; however, more research needs to be conducted in this area to prove a definitive link.

When taking cannabis either medicinally or recreationally, it is best to check with your doctor that THC doesn’t interact with any medication you may already be taking.

4.  The Strength Of THC Varies

There are various types of marijuana plants, and different parts of the plants are used for a range of purposes; therefore, concentrations of THC can vary. For example, hemp is only comprised of around 0.5 percent of THC and is regularly used in industrial and medical applications. Whilst other cannabis products available such as hashish oil, can contain around 20 percent of THC on average.

When it comes to cannabis products, there are three main types; these are flowers (marijuana), resin (hashish), and hash oil. Usually, there is around 10-12 percent THC in the flowers, whereas other parts of the plant such as the leaves contain approximately 1-2% THC, and the roots with a very low THC concentration of between 0.1-0.3%.

Typically the average strength of marijuana prescribed medically or available in a licensed store is 15 percent; however, it is worth remembering that people new to THC consumption are likely to feel the psychoactive effects much faster and more intensely than seasoned users.

5.  THC Is Different To CBD

Although still a psychoactive drug, CBD doesn’t cause the same high feeling as THC and generally isn’t inhaled like THC in weed flowers. Even though CBD does not make you high, it is considered to be beneficial due to its various well-being properties. These include reducing inflammation and helping to control anxiety, depression, and seizures. 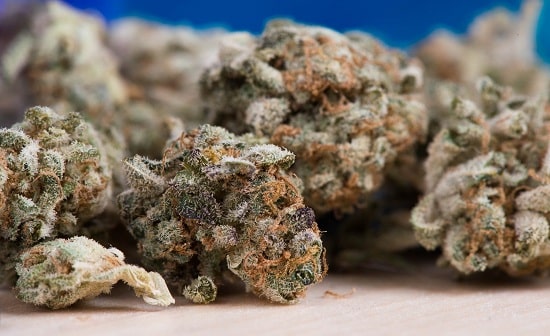 More often than not, people associate taking THC with inhaling or smoking the fumes or vapors after burning marijuana in a joint or bong. However, due to health concerns associated with smoking in recent years, a wider variety of THC products have been introduced; these include edibles, tablets, tinctures, and topicals.

Tetrahydrocannabinol (THC) has been used for thousands of years, both medicinally and recreationally. In recent years, many US states have legalized the sale of marijuana products resulting in a wide variety of products being available. Whether trying THC for the first time or looking for further information about the drug, it is a good idea to do research beforehand to discover the key facts.