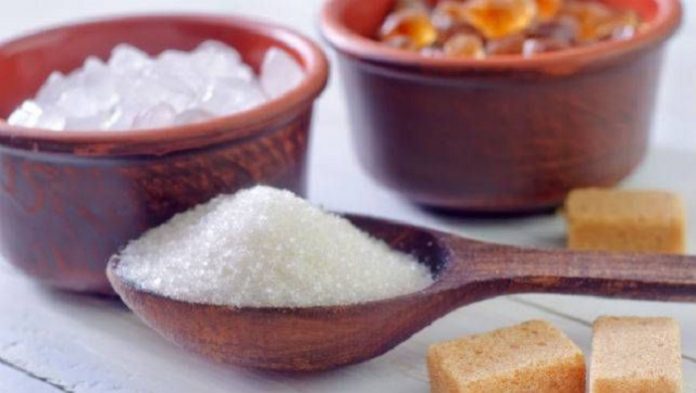 A team of researchers, led by a team based at Universite Sorbonne in Paris, France, examined the medical records and eating habits of over 100,000 adults and registered their typical intake of 3,300 different food items.

The kinds of “ultra-processed” foods associated with the increased risk of the disease included cakes, chicken nuggets, mass-produced bread, fizzy drinks, confectionery and processed meat. Generally these foods contain long lists of additives, flavorings and preservatives as well as high levels of sugar, fat and salt.

The study has prompted health experts to urge caution at its findings, while also stressing a healthy and balanced diet is best.

Processed foods were found to make up to 50 percent of the average person’s diet in several developed countries, the study said, and could be contributing to rising cancer levels.
“If confirmed in other populations and settings, these results suggest that the rapidly increasing consumption of ultra-processed foods may drive an increasing burden of cancer in the next decades,” the researchers said.

‘People shouldn’t worry’
A person’s diet is already known to affect the risk of cancer. Both the World Cancer Research Fund and International Agency for Research on Cancer (IARC) believe that being overweight is the biggest preventable cause of cancer after smoking.

Nonetheless, the study’s findings are far from definitive.
“People shouldn’t worry about eating a bit of processed food here and there based on this study. There is good evidence that too little fruit, vegetables and fiber and too much processed and red meat in our diets can contribute to the development of some types of cancer,” Linda Bauld, Cancer Research U.K.’s prevention expert, said in an email.

“Eating a balanced diet, avoiding junk food and maintaining a healthy weight are things we can all do to help stack the odds in our favor,” she added.

Meanwhile, there are several factors which complicate matters as people who ate a lot of highly processed food had other behaviors which have been linked to cancer. For instance, participants who were found to have consumed a higher proportion of ultra-processed foods were also more likely to smoke, lead a less active lifestyle and consume more calories overall.

While the researchers from the Sorbonne and the University of Sao Paulo in Brazil did amend their analysis to these other factors, it said their impact could not be “entirely excluded.”