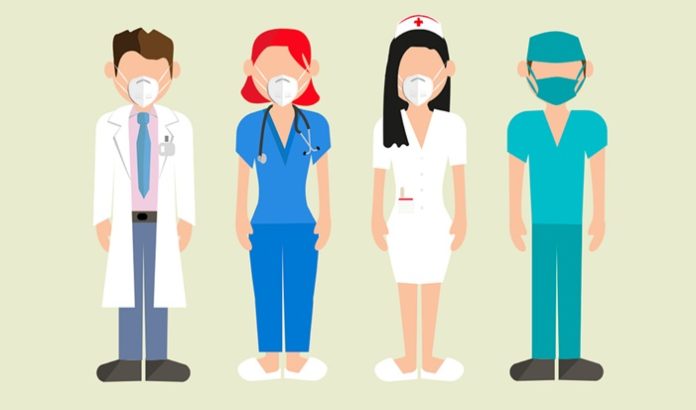 The Most Effective Ways to Treat MDD

Major Depressive Disorder (MDD) is a serious condition which requires an accurate diagnosis and treatment plan. Confirmation of MDD is possible by way of the Diagnostic and Statistical Manual of Mental Disorders (DSM-5), a complete psychiatric evaluation, a physical exam, or laboratory tests. Depression is a broad spectrum mental health condition which can present with multiple features, including peripartum or postpartum depression, seasonal depression, depression characterized by psychotic episodes, depression with related anxiety, depression with the extreme melancholy, and atypical depression, et al.

Medications are often associated with side effects, the severity of which will vary from one medication to the next and from patient to patient. SSRIs are generally well tolerated in patients, with minimal side effects. Examples of SSRIs include Prozac, Lexapro, Celexa, Paxil, and Zoloft. SNRIs such as Effexor, Fetzima, and Cymbalta have other side effects such as dizziness, blurred vision, nausea, agitation, constipation/diarrhea, and appetite-related issues. MAOIs such as Parnate, Marplan, and Nardil are usually prescribed when the other medications don’t work. Side effects can be more serious, including dizziness, insomnia, nausea, headaches, drowsiness, and irritation.

Whatever medication is prescribed, it is imperative that patients discuss with doctors (primary care doctors or psychiatrists) any complications or difficulties that they experience. Under no circumstances should patients summarily discontinue antidepressant medication without first discussing this with a doctor. Medication is often touted as the best medical approach to treating depression, but it should be seen as one of many options that are now available for treating MDD.

Other treatments include therapy, such as transcranial magnetic stimulation (TMS) which is highly effective when antidepressant medications don’t work. TMS therapy is the latest FDA-approved treatment for MDD. It involves a magnetic coil which is placed near the patient’s forehead, while magnets are strategically positioned to target the areas of the brain which are most likely to benefit from electromagnetic treatment. This is widely regarded as the most effective, non-invasive, non-surgical, non-intrusive, pain-free procedure that is available. A typical TMS treatment regimen requires a 1-hour-long initial visit, followed by 20-30 TMS sessions of 45 minutes, 5 days a week for 4-6 weeks.

Electroconvulsive therapy (ECT) uses electrical currents to pass through the depressed patient’s brain to impact the functionality of the neurotransmitters. This is to alleviate the symptoms of depression, particularly for people who are not responding well to the medication treatments. If a patient is at high risk of suicide or self-harm, ECT is widely recommended. According to Psychiatry.Org, Electroconvulsive Therapy (ECT) is effective for treating patients with bipolar disorder and major depression. This electrical stimulation of the brain has to be performed while the patient is anaesthetized. In attendance are a physician assistant (PA), nurse, anesthesiologist, and a psychiatrist. Statistics show that up to 80% of people treated via ECT experience a marked improvement in depression. While effective as a treatment, ECT is not regarded as a cure for other mental health conditions.

Another treatment option available to patients is ‘Vagus Nerve Stimulation’ or  (VNS). Initially designed for seizures, VNS is also highly effective at treating MDD and related disorders. This surgical procedure requires the implantation of an EPG (Electrical Pulse Generator) under the skin in the chest area. This treatment option provides pulsing electrical stimulation to the vagus nerve. According to NCBI, pulse generators in the chest wall and electrodes attached to the vagus nerve in the neck is an adjunctive treatment for ‘chronic and recurrent depression’. Neuromodulation is now coming into its own as a generally accepted therapeutic field for psychiatric treatment. 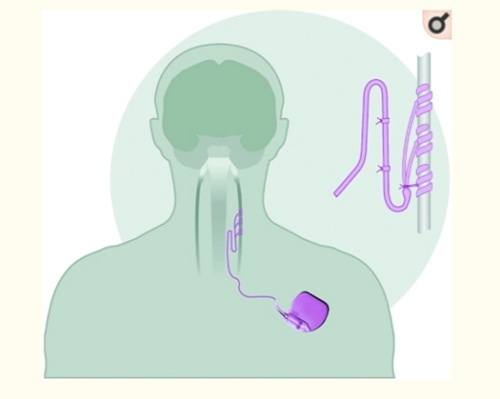