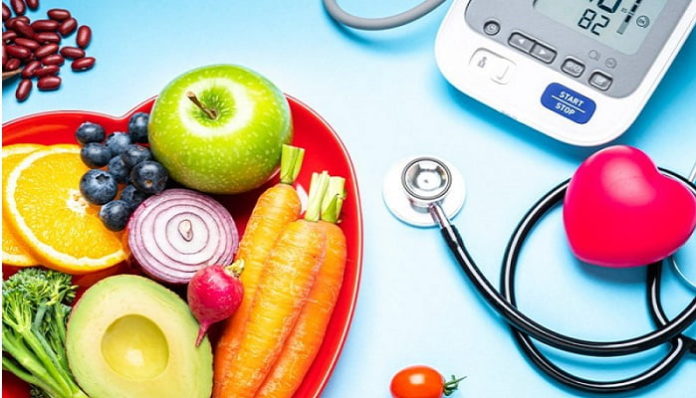 Mental health has been a hot topic in recent years, with weeks and days dedicated to boosting awareness. Currently, the provision of mental health care involves some form of talk therapy alongside a cocktail of sertraline. Conventional psychiatry can be effective and has its place in the world of medicine, but more times than not, something more needs to be done. Therefore, we are seeing the emergence of functional medicine in application to mental health care. This type of medicine works to find underlying biological symptoms that may cause illnesses in the brain. Below, we will outline the limitations of current psychiatric practices and take a look at functional medicine.

What Is Functional Medicine?

Functional medicine practitioners utilize their training to work out the underlying cause of complicated illnesses. Rather than treating a patient based on a set of symptoms, they will look at the body holistically, often considering hormonal changes, diet, genetics, and any other lifestyle choices. The whole-body outlook is perfect for those suffering from chronic mental health conditions that aren’t getting better through traditional medicine.

If you feel like this is something you can benefit from, you should check out this functional medicine expert. At the Ruscio Institute, your symptoms will be examined to find underlying causes. You can be seen through their telehealth platform or in person, so you have full flexibility.

Why Does Traditional Psychiatry Sometimes Fail?

Before we look further, let’s discuss the issues with traditional practices. Studies carried out by the CDC found that despite an increase in treatment and the provision of anti-depressants, the prevalence of mental health illnesses remained the same over a 20-year window.

There are a couple of reasons why traditional practices aren’t that effective. First, traditional mental health diagnostics relies on a hefty manual named the DSM-V. Within the book, which is in its fifth edition, it details mental disorders as a product of clinical symptoms. Although the book has been useful in building a common lexicon for practitioners, the diagnostic methods are outdated and in need of change.

As mentioned, one of the most commonly prescribed medications for mental health problems is sertraline. In the 1990s, when the medication began circulating, practitioners thought them to be revolutionary because they caused few side effects and were effective. However, we’ve come some 30 years since then, and studies have found that anti-depressants aren’t that effective for the majority of people.

Traditional psychiatric practices are helpful in the fight against mental health illnesses. However, to overcome the drawbacks, the root cause of the illness needs to be diagnosed. Therefore, functional medicine comes into play.

Functional medicine psychiatry moves away from examining brain chemical imbalances and takes a look at the entire body. To do this, it applies the most updated research techniques in the diagnostic field. For example, brain mapping, which takes a patient’s brainwave activity and compares it to a library of healthy brains. By comparing the brainwave maps, practitioners can see which areas of the brain are working too much or too little.

In standard psychiatry, testing is put on the sidelines. Typically, diagnostics is carried out through a questionnaire during referral. With functional medicine, there is a heavy focus on testing. In particular, the tests are broader and will search for overlooked issues including chronic infections and deficiencies. Further, the tests utilize optimal range, which refers to the comparison of test results with those of optimal health.

Finally, functional medicine acknowledges that the brain is intrinsically connected to the rest of the body. Most significantly, the immune system, endocrine, and GI systems. With this in mind, functional medicine firmly believes that diagnosis can only be made by analyzing the whole body. For example, stress can be deduced by finding the hormone imbalance in cortisol. Further, the gastrointestinal (GI) system can bring an onset of mental health issues in times of inflammations and imbalances.

Mental health illnesses are still treated with outdated medicinal practices for the most part. Studies have shown that these methods aren’t making any changes in the number of people suffering from chronic illnesses like depression. Although thought to be a silver bullet, sertraline is fairly ineffective in treating the majority of people. Functional medicine seeks to diagnose mental health issues by examining the entire body. After all, the brain is the messenger for the whole body. Through rigorous research and optimal range testing, functional medicine can treat the underlying biological issues that cause mental health problems.