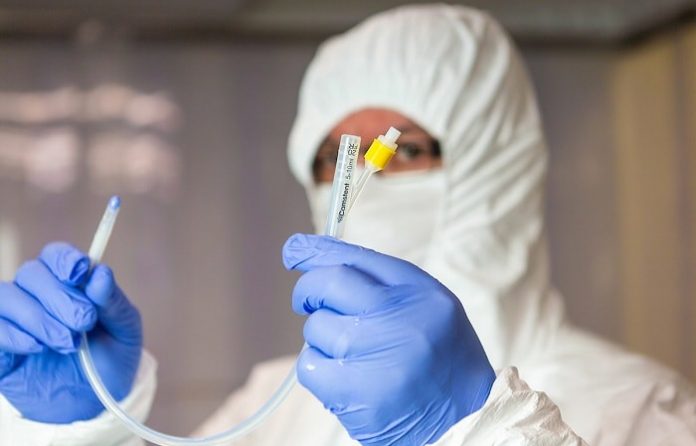 Camstent Ltd’s coated catheter, which has been developed to limit attachment of bacteria to its surfaces, a known source of Catheter Acquired Urinary Tract Infection (CAUTI), has been awarded approval for a new claim to be made under the CE mark by its notified body in relation to its unique bacteria-phobic properties. This new claim* adds to the existing approved claim** for the catheter’s silky-smooth surface which reduces tissue trauma on insertion and withdrawal.

The polymers originally reported to have bacteria-phobic properties and that are used in the Camstent coated catheters were discovered in 2012. They have since been developed by Camstent into a silky-smooth and bacteria-phobic coating for silicone or silicone-based medical devices. Unlike other coatings that are designed to kill bacteria adhering to the surfaces, the passive non-stick property of Camstent’s coating aims to deter bacteria from attaching to the catheter surfaces at all. This novel approach has been demonstrated to reduce formation of biofilm that, in turn, can lead to CAUTI. It has the added advantage of having no potential of creating antibiotic resistant organisms.

“The approval of the “bacteria-phobic” claim is a significant landmark in the commercialisation of Camstent’s coated catheter product as our device can now claim two unique benefits which are very attractive to health care providers,” said Dave Hampton, founder and CTO of Camstent.

“The bacteria-phobic feature has the potential to reduce the cost of care that can result from catheter related complications such as infection and longer hospital stays. The silky-smooth surface is equally important since patient comfort cannot be understated, as anyone who has had a catheter administered will testify. To add to this there is a potential long-term public health benefit which may come about as a result of fewer of antibiotics being prescribed to patients and the resulting danger of the creation of super-bugs,” added Dave.

Camstent soon plans to apply for similar regulatory approval in the United States with the U.S. Food and Drug Administration (FDA).

*The Camstent bacteria-phobic coating limits the attachment of bacteria to the catheter lumen as compared to uncoated surfaces. Fewer bacteria results in less biofilm, which can cause CAUTI.

**The Camstent Coated Foley Catheter is intended for the drainage of urine from the urinary bladder; the coating enhances lubricity, significantly reducing insertion force.

About Camstent
Camstent’s mission is to address the problem of hospital-acquired infections that affect 1 in 25 patients (300,000 people in England and 1.7 million in the US). Thirty-eight per cent of these are the result of catheter associated urinary infections, increasing patient morbidity and length of hospital stays. In the US, as many as 99,000 patients die from these infections every year; 37,000 in Europe and almost 10,000 in the UK. After extensive development by Camstent, the bacteria-phobic polymers, which were first discovered at the University of Nottingham in 2012, have been formulated as a coating for catheters and other silicon/silastic medical devices. Camstent-coated catheters are available for sale in the UK and EU.