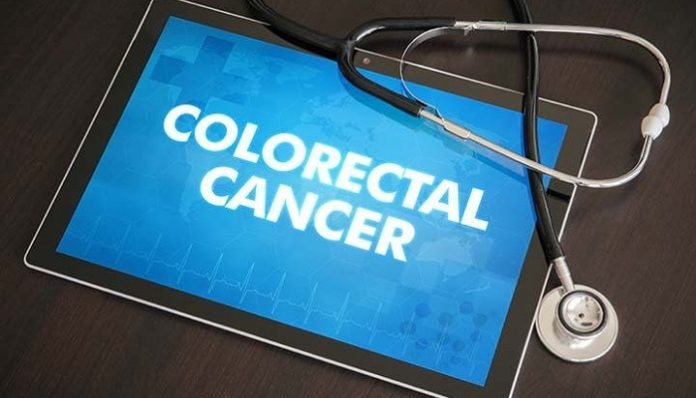 In the presence of Lynch syndrome, researchers at the National Center for Hereditary Tumor Diseases (NZET) at Bonn University Hospital have demonstrated that artificial intelligence (AI) can augment the efficacy of colonoscopy. The study results have been posted online in the United European Gastroenterology Journal.

Lynch syndrome (LS), also known as hereditary non-polyposis colorectal cancer (HNPCC), is the most prevalent hereditary colorectal cancer syndrome. According to estimates, it is thought to impact about 300,000 people in Germany alone. Two to three percent of all colon cancers are caused by LS. Defects in the genes that are in charge of mending the DNA that makes up human genetic material cause it. Children of affected individuals have a 50% chance of inheriting the pathologically altered genetic disposition (mutation), which increases their risk of developing colon cancer at an early age. Colonoscopy surveillance is therefore advised here on a yearly to two-year basis.

However, despite such consistent endoscopic monitoring, the head of the hepatogastroenterology section at UKB’s Medical Clinic I, Prof. Jacob Nattermann, notes that the risk of colorectal cancer in those affected remains elevated. The reason for this, according to the researchers, is that adenomas, which are possible origins of colorectal cancer, are still largely missed by colonoscopy. Even seasoned gastroenterologists run the danger of missing small and flat adenomas, according to Prof. Nattermann.

According to recent statistics, computer-aided detection (CADe), also known as artificial intelligence (AI)-assisted colonoscopy, may aid in boosting the population’s adenoma detection rates (ADR). So, explains Robert Hüneburg, senior physician at UKB’s Medical Clinic I, the purpose of their study was to assess the diagnostic performance of AI-assisted colonoscopy in patients with Lynch syndrome.

Thus, between December 2021 and December 2022, 46 LS patients were researched using traditional endoscopy and 50 LS patients using AI-assisted colonoscopy in close partnership with the Institute of Medical Informatics, Statistics, and Epidemiology, University of Leipzig. Here, adenomas were found by substantially more of the AI-assisted examinations (36%) than the conventional examinations (26.1%). According to Hüneburg, this was primarily because of much enhanced flat adenomas identification. In conclusion, this study was the first in the world to gather data indicating that AI-assisted real-time colonoscopy is a viable strategy to increase flat adenomas’ detection during endoscopic surveillance of LS patients. According to these findings, bigger multicentre research is now being planned by the department because of the small sample size, according to Prof. Nattermann. 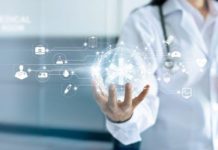