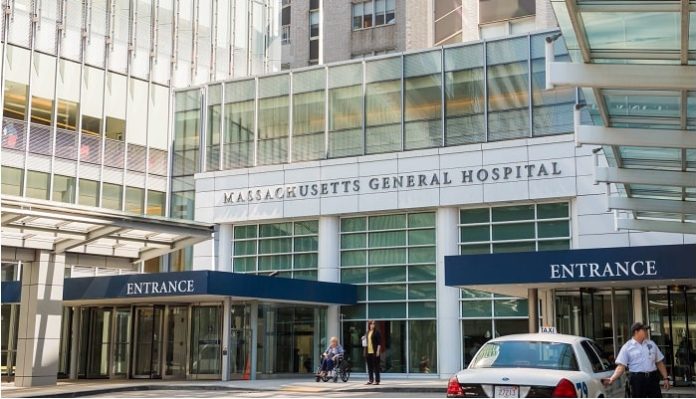 A new bioluminescent reporter that tracks DNA double stranded break (DSB) repair in cells has been developed by researchers from Massachusetts General Hospital (MGH) and the Academia Sinica in Taiwan. The international team’s novel bioluminescent repair reporter (BLRR)-based system can be used to monitor DNA repair pathways directly in animals as well as cell lines. No such system previously existed for in vivo studies. These pathways play a crucial role in multiple conditions, including cancer.

“One of the main reasons cancer cells are resistant to treatment is that they can inherently repair the DNA damage caused by radiation and chemotherapy,” explains Christian Elias Badr, PhD, investigator in the Department of Neurology at MGH and co-senior author of the paper. The study’s other co-senior author is Charles Pin-Kuang Lai, PhD, at the Academia Sinica in Taiwan.

DSB damage repair is key to maintaining genomic integrity and cell viability. It also plays a role in cancer treatment, which often includes chemoradiotherapy (radiation and chemotherapy), which disrupts DSB. A cell may recognize the damage and use its intrinsic DNA damage response (DDR) to reduce DSB-caused cell death. As a result, the cancer cell’s own DNA repair mechanisms can promote drug resistance and recurrence in some malignancies. Researchers would like to know more about them.

“You can study DNA damage in cells with next generation sequencing (NGS), but that’s more costly and time consuming,” Badr says. “And our system’s accuracy is comparable to NGS.”

The researchers used their new tag to carry out multiple studies. In one, they found a significant difference in the efficiency of CRISPR/Cas9-mediated editing with guide RNAs 1-10bp apart. They also used BLRR analysis to detect altered dynamics for DSB repair induced by small molecule modulators. Lastly, they used the system to discover HDR-suppressing functions of anticancer cardiac glycosides in human glioblastomas and glioma cancer stem-like cells by inhibiting DNA repair protein RAD51 homolog 1.

In their paper, the authors describe the BLRR system as: “A highly sensitive platform to simultaneously and longitudinally track HDR and NHEJ dynamics that is sufficiently versatile for elucidating the physiology and therapeutic development of DSB repair.” The authors plan on using this reporter system in high throughput drug screening to identify novel therapeutics that sensitize cancer cells to radiation and chemotherapy.

About the Massachusetts General Hospital
Massachusetts General Hospital, founded in 1811, is the original and largest teaching hospital of Harvard Medical School. The MGH Research Institute conducts the largest hospital-based research program in the nation, with an annual research budget of more than $1 billion and comprises more than 8,500 researchers working across more than 30 institutes, centers and departments. In August 2019 the MGH was named #6 in the nation by U.S. News & World Report in its list of “America’s Best Hospitals.”