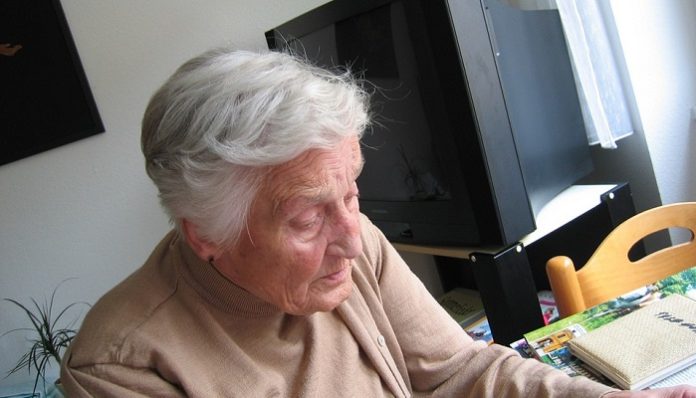 Mild cognitive impairment (MCI) and dementia are both neurological conditions that can lead to a decline in cognitive function. Since both conditions are associated with age-related mental decline, it’s not unusual to confuse one for the other.

However, there are some important differences between the two. Much like the two faces of a coin or the two sides of a bedsheet, sometimes the symptoms may even look very similar.

So, how exactly do you tell if it’s a mild cognitive function or dementia?

What is Mild Cognitive Impairment?

Mild cognitive impairment is a decline in cognitive function that is greater than what is considered normal for a person’s age and educational background. It may impact a person’s ability to remember, reason, and make decisions. A French study, according to physician-scientist Shaheen Lakhan, also found that the risk factors for developing cognitive impairment may depend on one’s gender, genetics, and other factors.

In some cases, mild cognitive impairment can lead to Alzheimer’s disease or other forms of dementia. However, it is worth noting that not all people with MCI will go on to develop dementia.

Dementia is a serious loss of cognitive ability in a previously normal individual, beyond what might be expected from normal aging. It may be static, the result of a unique overall injury, or progressive, resulting in long-term decline due to damage or disease in the brain.

Dementia is characterized by impaired memory, communication, and reasoning and can significantly interfere with a person’s ability to perform everyday activities.

While both dementia and MCI are associated with a considerable reduction in mental and cognitive function, the two affect a person’s overall quality of life differently. People with mild cognitive function are often able to go along with their day-to-day tasks without the need for special care and assistance.

Dementia, on the other hand, is a more serious condition that leads to a progressive decline in cognitive function. This can eventually lead to a loss of independence and the need for full-time care.

Especially considering that MCI may lead to dementia, it is indeed important to be aware of the signs and symptoms of both conditions, so that you can seek treatment early if necessary. If you’re concerned about your cognitive function, it’s always recommended to speak to your doctor.

Symptoms of Mild Cognitive Function are often less severe and may vary from one individual to the other. Nonetheless, they may include:

When suffering from dementia, a person may exhibit similar yet exaggerated symptoms of MCI. Common indicative signs that you could have dementia may include:

While it’s absolutely normal to forget where you placed your car keys or miss an important appointment as you age, one thing is for sure. It’s important to know when to seek treatment for mild cognitive impairment for yourself or a close loved one who is an older adult.

Some CMI treatment approaches are designed to find and address underlying causes such as sleep problems, medication side effects, diseases such as high blood pressure, and issues like mild traumatic brain injuries. These may be combined with medication and physical therapy.

On the other hand, dementia is more of a condition to manage rather than cure completely. Besides the use of medications like meantime and cholinesterase inhibitors, your doctor may also prescribe occupational therapy and get rid of environmental elements that make your daily life tasks harder.

While cognitive decline is a normal part of aging, sometimes it can accelerate faster than the normal rate, necessitating medical intervention.

If you’re forgetting things often, struggling to keep on track with your calendar, or experiencing unexplained concentration issues, you could be suffering from MCI if not dementia. Especially if you’re fast approaching your golden years, it’s incredibly crucial to speak to your doctor for help in ruling out mild cognitive impairment or dementia.