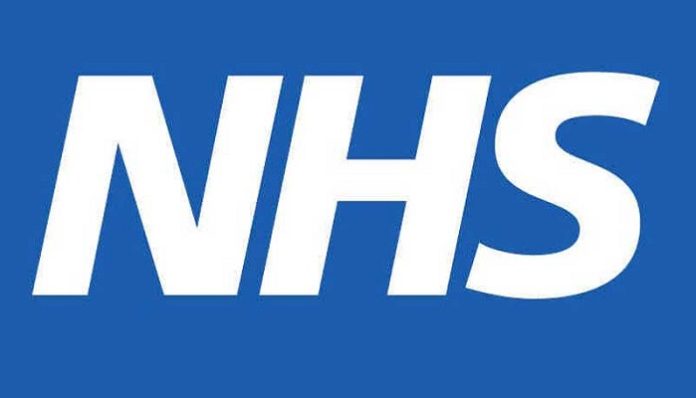 The NHS has released encouraging statistics regarding cancer rates in the UK to kick off the new year. Over the past year, more patients than ever before the pandemic received essential NHS cancer treatments. Furthermore, the number of people who received life-saving NHS cancer checks increased, with over 2.8 million people seen, up by almost one-fifth from the same period prior to the pandemic (2.35 million in 2018–19). Over 10,000 checks are performed daily, with about 6% of them leading to a cancer diagnosis.

NHS staff have been functioning extraordinarily hard over the past year to recover from the pandemic, said Dame Cally Palmer, National Cancer Director for NHS England. It is because of their campaigning efforts and early diagnosis drives, as well as the fortitude of people like Dame Deborah James inspiring people to come forward, that they have seen and treated record numbers of people.

Investing in cancer awareness programmes that save lives

More people were welcomed and urged to come forward for checks as a result of the NHS’s first-ever doubling of investment in cancer awareness initiatives. Due to this, the NHS saw and treated a greater variety of patients. According to the data, 100,000 people last year had cancer diagnoses at stages one or two, when treatment is simpler (2021–2022).

According to Health and Social Care Secretary Steve Barclay, a record number of people underwent critical cancer treatment in the past year, up by more than 8,000 from the same period prior to the epidemic.

The NHS is investing in initiatives to promote awareness of symptoms and encourage people to come forward with concerns, as well as giving more cancer screenings than ever before and detecting record numbers of cancers at an early stage.

Early cancer detection is essential for enhancing health outcomes and giving patients access to the best NHS cancer care. Since all GP teams have immediate access to life-saving testing for patients, waiting times are shorter, and thousands of patients can receive diagnoses or the all-clear faster. In addition, high street pharmacies will get funding to identify cancer symptoms, and pharmacist training will begin in January 2022.

The NHS has also quadrupled the number of community lung truck locations, resulting in the monthly MOT of over 30,000 people’s lungs, which can save their lives. As a result, almost 1,300 persons received early lung cancer diagnoses, with more than 77% receiving a stage one or stage two diagnosis.

The Institute of Cancer Research’s Chief Executive Officer, Professor Kristian Helin, stated that when cancer is detected early, therapy is frequently more effective, and the chances of a full recovery are significantly higher. This is why the likelihood of survival might significantly increase with an earlier cancer diagnosis. It is good to note that a record number of individuals underwent cancer therapy in the previous year and that a significant fraction of them were identified at an early stage when the illness is more amenable to treatment.

It is critical to motivate people to seek care if they exhibit symptoms. The Man Van, a mobile health clinic that offers free health screenings for men to promote timely detection of prostate cancer as well as other urological malignancies, was recently introduced by the ICR in collaboration with our hospital partner, The Royal Marsden.

This is one method they can innovate to make sure more malignancies are caught early.