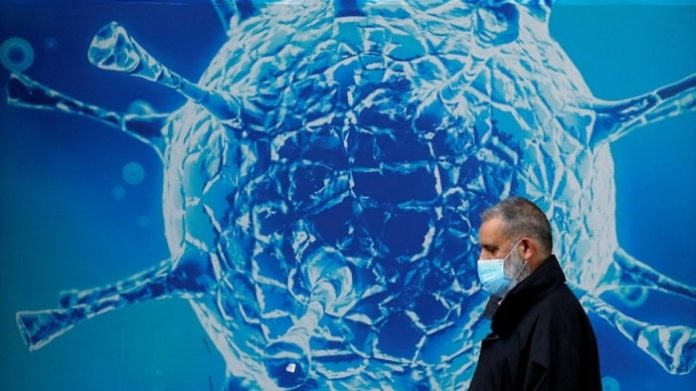 Omicron, which is a highly transmissible variant from the SARS-CoV-2 family, is now featuring across all the infections globally as the cases continue to peak across some countries. Scientists now have another concern to worry about as they are now tracking cases caused by a close cousin, also known as BA.2, which has already begun to rise beyond BA.1 across parts of Asia as well as Europe.

There are the following elements that we know about this sub variant:

As reported by the WHO, notably, BA.1 has already accounted for almost 98.8% of the sequences that have been submitted to GISAID, which happens to be a public virus tracker database. The updated percentage was as recent as January 25. However, the pattern has begun to shift significantly as several countries have begun to report another sub variant, BA.2.

Besides BA.1 and BA.2, there are another couple of sub variants such as BA.1.1.529 and BA.3 that have come to light under the omicron umbrella. Although they all happen to be close knit genetically, each features mutations different from one another and therefore would alter their pattern.

Trevor Bedford, a computational virologist from Fred Hutchinson Cancer Center, has been in the process of tracing and tracking the evolution of SARS-CoV-2 and has written on his social media handle that BA.2 as on date represents somewhere around 82% of the cases across Denmark, 9% and 8% in the UK and the US respectively. This figure is based on his analysis of sequencing data from the database shared by GISAID as well as case counts from one of the projects of the University of Oxford. From what we know, the BA.1 sub variant of omicron is much easier to track as compared to its predecessors or the ones that have followed. This is solely because BA.1 happens to be the missing one of three target genes that are used across PCR tests. Cases which showcase this pattern are assumed to be by default caused by BA.1.

BA.2, which is also known as the stealth sub variant, is not accompanied by the same missing target gene, but the scientists are leaving no stone unturned in examining it in the same way as they did in the case of Delta, by tracking it through a number of virus genomes which have been submitted to GISAID. As it is possible in the case of other variants, BA.2 can also be detected by home kit tests used for coronavirus. However, it is impossible to predict which variant would be responsible.

Is It More Transmissible?

Well, the preliminary reports do suggest that BA.2 can be more contagious than the extremely transmissible BA.1. That said, there is no evidence thus far which suggests that it is likely to skip the vaccine protection.

According to the Danes, BA.2 is estimated to be one and a half times more contagious than BA.1, but it doesn’t cause any severe disease. For example, in England, an early analysis suggests that the contact tracing done between Dec 27 and Jan 11 puts more light on higher household transmission among carriers of BA.2 vis-a-vis the omicron cases.

The UK Health Security Agency hasn’t found any difference when it comes to the vaccine’s effectiveness. An infectious disease expert, Dr. Egon Ozen, from Chicago’s Northwestern University Fienberg School of Medicine, opines that the significant question as of now is whether the population infected by BA.1 would fall prey or be protected from BA.2. This has been a major cause of concern in Denmark, where some places that had high infections of BA.1 were reporting BA.2 cases as well.

Ozer adds that if BA.1 infection does not cause protection against BA.2, this could very well be the beginning of a humped camel wave, although it is too early to make a presumption on that. He goes on to say that the vaccines and the boosters will still keep people out of hospitals and even death.