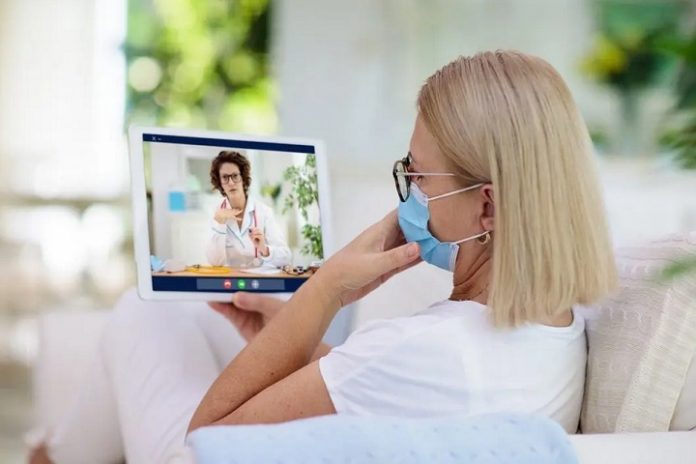 A study in the journal JAMA Psychiatry found that people with opioid use disorders who got telemedicine therapy during the COVID-19 pandemic were less likely to need medical help for an overdose and were more likely to stay on drugs like methadone and buprenorphine.

The study made use of information from Medicare fee-for-service recipients who were 18 years of age or older and had been given an opioid use disorder diagnosis based on ICD-10 codes. A pre-pandemic cohort of 105, 240 claimants and a pandemic batch of 70, 538 beneficiaries made up the two groups.

The study discovered that getting telehealth for OUD was associated with greater chances of persisting to use drugs for OUD and decreased odds of overdose, even though the number of people who experienced an overdose that required medical attention was identical in both groups.

The authors of the study concluded that use of telehealth even during a pandemic was related to improved retention in treatment and decreased odds of medically managed overdose, suggesting justification for permanent adoption. In the context of a growing overdose crisis, strategies to extend access to MOUD-medications for opioid use disorder, boost retention in care, and address co-occurring physical and behavioural health issues are urgently needed.

Even though telemedicine did make it easier for people with OUD to acquire drugs, the researchers found that only a small number of patients actually did.

Disparities in access to care based on race were also discovered. Beneficiaries who were non-Hispanic African Americans had a reduced likelihood of using telehealth services for OUD or behavioural health issues, as well as a lower likelihood of keeping their prescription. Additionally, individuals who were non-Hispanic African Americans, American Indians or Alaska Natives, or Asians or Pacific Islanders had an increased overdose risk.

However, researchers asserted that their study shows how telehealth may be a significant means of providing care for those who are dealing with opioid dependence.

According to Dr. Wilson Compton, deputy director of the National Institute on Drug Abuse and senior author of the study, the advancement of telehealth services for individuals with material use disorders during a pandemic has helped overcome obstacles to obtaining medical care for addiction throughout the country that have long existed. Telehealth is a helpful service that, when used in conjunction with opioid use disorder drugs, can even save lives. This study adds to the body of research suggesting that sustained access to these programs could have a positive long-term effect.

Public health continues to face significant obstacles as a result of the opioid epidemic. The CDC reports that the number of opioid overdose deaths climbed from an expected 70,029 in 2020 to 80,816 in 2021.

The Drug Enforcement Administration relaxed rules during the start of the COVID-19 epidemic to permit doctors to administer banned substances, including drugs for opioid use disorder, during the public health emergency without first consulting with patients.

This summer, the PHE was again extended. Xavier Becerra, secretary of health and human services, has committed to giving providers 60 days’ notice before it ends.