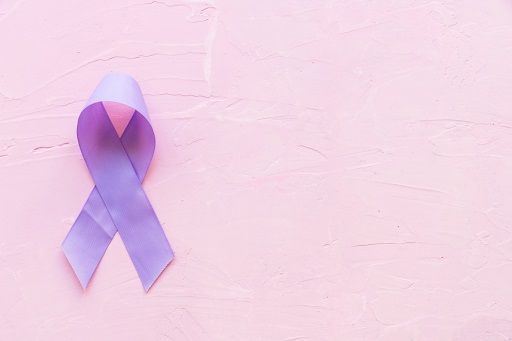 Today, there are nearly 3.5 million people in the US with epilepsy, including 3 million adults and over 470,000 children, making seizure disorder the fourth most common neurological disorder nationwide.

But while these statistics by the CDC might offer an overview, they certainly don’t paint the full picture.

Epilepsy can manifest differently from one person to another, come with a range of associated symptoms, and stem from multiple causes.

Let’s cover the basics with this quick-start guide.

Epilepsy is a synonym for “seizure disorder”, and is an umbrella term for a wide range of symptoms and conditions, which might vary in form and intensity from one person to another.

Epilepsy is a condition of the brain that causes recurring, unprovoked seizures due to abnormal surges of electrical activity. You might be diagnosed with epilepsy if you have experienced at least two unprovoked seizures (or one, if you are at high-risk or recurring epileptic episodes).

Since the term “epilepsy” isn’t efficient in describing how differently this condition manifests itself in each person, in 2017, the League Against Epilepsy (ILAE) published a detailed Classification of Epilepsies.

Let’s look at the different types of seizures and epilepsies below.

What Are the Different Types of Epilepsy?

While “what is epilepsy?” is a common question, finding a simple answer isn’t always easy.

As seen above, epilepsy means seizure disorder – a term that doesn’t state the type of seizure, the intensity, and the symptoms a person might experience.

That is why, to better understand this condition, it is important to look into how epilepsies are classified. Here are the factors taken into consideration:

The causes of epilepsy vary greatly, which makes it difficult to deliver accurate diagnoses. What’s more, an estimated 50% of people with epilepsy have not yet identified a cause for their condition.

Some of the most common causes of epilepsy include:

It is important to understand that what causes epilepsy isn’t the same as what causes seizures. If you have been diagnosed with epilepsy, you might find that your seizures are triggered by factors such as sleep deprivation, skipping medications, stress, alcohol or drug use, flashing lights, illness, and hormonal changes.

Talking to a specialist can help you better understand what factor, or combination of factors, can lead to a seizure.

What’s more, some people with epilepsy experience what’s called an “Aura”, or a less intense epileptic episode that usually predicts a more severe upcoming partial seizure. Auras can cause a range of sensations, including changes in vision, hearing, smell, or sense of touch, Déjà vu and Jamais vu episodes, and unprovoked feelings of fear or panic.

Thanks to advances in medicine and innovative real-time seizure monitoring technologies, it is possible for people with epilepsy to recognize the signs of an upcoming seizure and diffuse it by going to a safe place, practicing relaxation techniques, and using biofeedback.

If you have just experienced a seizure or you suspect that a loved one has epilepsy, make sure to consult a specialized neurologist or epilepsy specialist.

While not all seizures are a symptom of epilepsy, it is estimated that around 11% of the population will have at least one unprovoked seizure during their lives. Learning to recognize the symptoms of an upcoming seizure and understanding underlying triggers can save a person’s life!