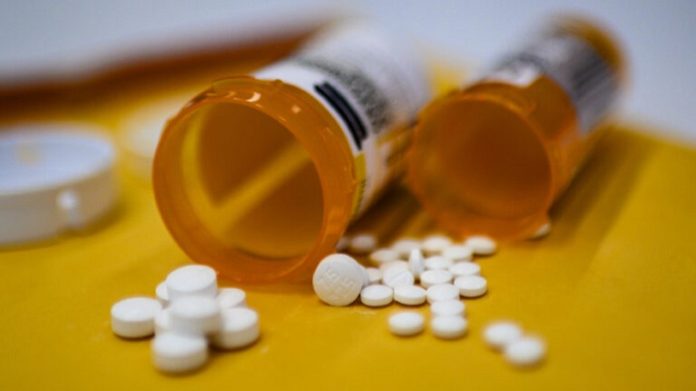 There could be a handful of “dual-purpose” medications at your disposal in your medical cabinet. Many popular drugs can be used for various purposes. Even though they were designed to treat a particular ailment, they can also help to cure other illnesses.

One of these is niclosamide. It has become a major cure for diabetes, Parkinson’s disease, viral and microbial infections, although it was formerly utilized as an anthelmintic medicine. According to some accounts, it can also be used to treat several cancers. This is a comprehensive list of the drug’s major applications.

What Is Niclosamide, Exactly?

These parasitic worms attach themselves to the gut wall, develop, and lay eggs. Usually, they appear to be mild. However, they can sometimes develop into an invasive infection and cause significant issues. Intestinal worm infections are a worldwide public health issue.

Globally, 2 billion individuals are infected with soil-transmitted helminths (STHs). Even though they are fully avoidable, they nonetheless result in a great deal of distress, discomfort, and agony. Anthelmintics are useful in this situation.

Niclosamide is an anthelmintic that has been authorized by the FDA. However, the last five years have seen a surge in interest regarding its potential to serve as an anticancer drug. Other illnesses it could potentially treat include diabetes, Parkinson’s disease, microbial, and viral infections.

Research has shown this oral drug to be more productive than flubendazole and mebendazole. Furthermore, it is the treatment of choice for large-scale chemotherapy. For over half a century, this oral anthelmintic medication has helped in the treatment of tapeworm infections.

How Does Niclosamide Work?

Niclosamide tablets is a prescription-only medication. As soon as it comes into touch with tapeworms, it destroys them. The deceased worms are subsequently transported out through the intestines and out of the system. When defecating, you may sometimes see the worms. But you will rarely see them since they are mostly destroyed in the intestines.

The drug should be taken on an empty stomach, ideally 1 hour before or 2 hours after a meal, to assist in eliminating the infection. However, physicians typically advise taking a pill shortly after a light meal to avoid an upset stomach. Breakfast, for example.

Notwithstanding its widespread usage as an anthelmintic, the mechanism behind it is still fully unknown. However, research in the last decade or thereabout has associated the product’s therapeutic ability to several additional ailments involving signaling cascades.