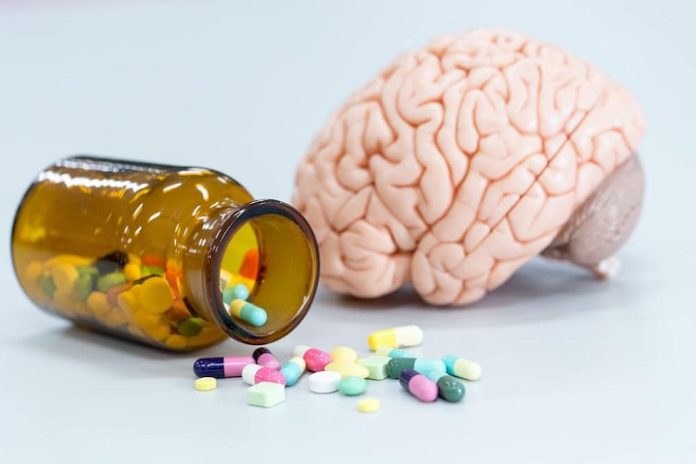 The brain is a complex body organ. It comprises a three-pound white and gray matter mass that is at the center of human activity. Essentially, a person needs the brain to do everything. For instance, a person needs the brain when driving a car, enjoying a meal, creating an artistic masterpiece, breathing, and enjoying daily activities. All basic functions of the body are regulated by the brain. For instance, the brain enables a person to interpret and react or respond to what they experience. It’s also the brain that shapes a person’s behavior. In simpler terms, the brain is the person. It’s everything they feel and think. It is what a person is.

Most people have likened the human brain to an intricate and incredibly complex computer. But, rather than have electrical circuits and silicon chips controlling the electronic devices, the human brain has billions of neurons. These are organized into networks and circuits. Each neuron works like the switch that controls information flow. Once a neuron receives a signal from another neuron that it is connected to, it sends a signal to the other neurons within the circuit.

When a person abuses drugs, this network is interrupted. That’s because drugs affect the chemical composition of the brain. Consequently, some cases of drug abuse and overdose may necessitate calling the Addiction Resource drug helpline for emergency assistance. This is a phone number that is manned by addiction experts that are ready to provide the help that individuals need to overcome drug abuse problems. Once a person calls this phone number, they are given all the information they need to get the most appropriate help.

One of the goals of addiction treatment is to restore the normal functioning of the brain by removing the intoxicating substance from the brain and body. Different circuits in the brain coordinate and perform specific functions. Neurons’ networks send signals to different brain parts, nerves, and the spinal cord.

To do this, they release a neurotransmitter into the synapse or gap between one neuron to the next. This neurotransmitter crosses this gap and attaches to a receptor on a receiving cell or neuron. This alters the receiving cell. Unfortunately, this coordination and functioning are interrupted when a person uses drugs. To restore normalcy, a person may have to call rehab and undergo extensive treatment for addiction.

Effects of Drugs on the Brain

Research has shown that how different drugs affect the brain varies. For instance, opiates can activate opioid receptors in the brain. Cocaine can inhibit proteins reuptake for monoamine transmitters.

As such, these drugs attach to the neurons and activate them. But, how they activate neurons vary from the way natural neurotransmitters do. Additionally, they can alter the message that is sent via the brain’s network.

Cocaine and amphetamine prompt the body to release natural transmitters in abnormally large quantities. They can also prevent the normal recycling of brain chemicals. That’s because they interfere with the work of transporters. This disrupts or amplifies neurons communications.

These effects can be serious to an extent where brain coordination and communication is inhibited significantly, especially in overdose cases. Consequently, a person or their loved ones may have to call an addiction hotline number for emergency assistance.

The Brain Parts that Drug Use Affects the Most

Using some drugs can alter important areas of the brain that are critical for life-sustaining functions. It can also lead to compulsive use of drugs leading to an addiction. That’s why people should call rehab numbers to seek assistance when a loved one starts abusing drugs extensively.

Some of the brain parts that are affected the most by drug use include:


Research has shown that drugs like stimulants work on the brain reward system by stimulating an increase in dopamine production. This system is responsible for the regulation of pleasurable feelings. This explains why a person may want to take a stimulant more often to enjoy a pleasurable feeling.

Most drugs affect the brain negatively when misused. That’s why people should call the drug helpline when a loved one starts to abuse addictive substances. In most cases, early intervention helps by preventing extensive damage to the brain by drugs.