The company didn’t disclose the nature of these observations.
A Form 483 is issued by the US FDA inspectors at the end of the inspection outlining any deviations from GMP.

The company’s founder and managing director Dilip Shanghvi expressed confidence about resolving the three issues pointed out by the American drug regulator.

Halol is critical for Sun Pharma as most of the complex pipeline that includes injectables, topical solutions and inhalation products are filed from this facility. Sun Pharma is banking on complex products to beat the pricing pressure it faces in the US market.

The current inspection was triggered after US FDA re-inspected the Halol facility from November 17, 2016 through December 1, 2016 and issued nine Form 483 observations.
The observations were related to data reporting standards, testing procedures, and lab controls.

Halol is an important plant for the company and contributed 10-15 percent to its US sales before the factory received a warning letter from the US FDA for violation of manufacturing norms in December 2015.

The warning letter blocked new product approval from that facility impacting the company’s US business.

Prior to the warning letter, Halol was contributing about USD 400 million to the company’s topline or nearly 12-15 percent of sales. Now the facility’s contribution has fallen to about USD 250 million.

“The resolution of the facility is important if the company has to maintain USD 1.5 billion topline in US market,” said Amey Chalke, Research Analyst at HDFC Securities.

CLSA forecasts that incremental revenue from the clearance of Halol is expected to be at least USD 100 million and USD 150 million in years ending March 2019 and 2020, respectively, and even possibly go up to USD 200 million and USD 300 million, increasing its earnings per share by 4 and 10 percent. 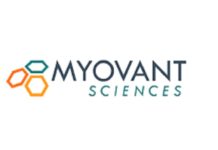 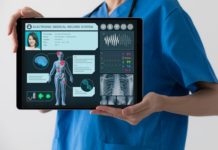