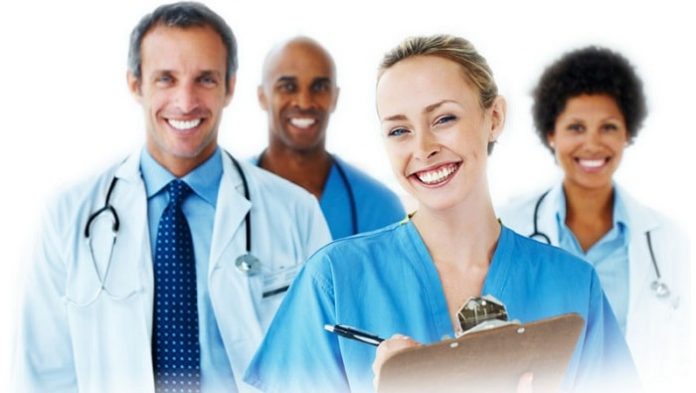 The scientific program of the 41st World Hospital Congress (WHC), organized by the International Hospital Federation (IHF) and Taiwan Hospital Associations (THA) ended last November 9, 2017 after the closing ceremony which also introduced the 42nd WHC that will take place in Brisbane in 2018.

The 41st WHC was marked by the award ceremony where four winners of four different categories were announced and called to present their projects.

The winner of the IHF/EOH HEALTH Excellence Award for Leadership and Management in Healthcare went to the Department of Health-Edendale Hospital-Pietermaritzburg – Department of Internal Medicine (South Africa), for their project: “Introducing a Multifaceted Approach to Improving Regional Diabetes Care”, presented by Dr Somasundram Pillay.

The winner of the IHF/ Dr Kwang Tae Kim Grand Award went to the University Hospitals of Geneva (Switzerland) for their project: “InfoKids: a transversal and longitudinal solution enhancing patients and caregivers experience in emergency departments by disrupting the care process paradigm”, presented by Alain Gervaix, Vice-Dean of the Faculty of Medicine for Humanitarian and International Affairs at the University of Geneva.

The Poster Award was also given out during the closing ceremony and Marianne Wallis of the University of the Sunshine Coast (Australia) was named the grand winner for her project: “Streamlining acute care of the elderly in residential aged care facilities and the emergency department: the CEDRiC project”

“Sharing knowledge and experiences in healthcare from around the world is an essential function of International Hospital Federation. During the annual World Hospital Congress, IHF International Awards are given to recognize and promote excellence in innovative practices” said Dr Kwang-Tae Kim, Past President of IHF.

The congress is also taken as an opportunity for the International Hospital Federation to host its institutional meetings at which the members take decisions on the strategy of the federation and the projects they will be focusing on. Three resolutions were adopted during the General Assembly of IHF on fighting against violence in health services, on outcome measurement in health services and on wasteful spending in health services.

The idea behind the first resolution is to raise up the issue of violence, to compile what is done around the world and possibly make indicators at the national level. The second resolution was presented as a research work with both academia and the IHF Healthcare Management Special Interest Group. The CEO of IHF, Dr Eric de Roodenbeke, said that the third resolution is here to see how the concern of wasteful expenditures is tackled in the different countries.

The International Hospital Federation sought to gather heads of national and regional organizations for them to exchange their experiences on two topics: how to better contain threats on IT systems in hospitals and on the current reforms in their respective countries. The purpose of the first discussion is to share facts and to decide if IHF should play a stronger role in supporting a more in-depth exchange of practices. The objective of the latter is to provide each an overview of what is happening abroad and to reflect on possible stronger exchange of ideas, tools and approaches if common ground can be found beyond national specific agenda.