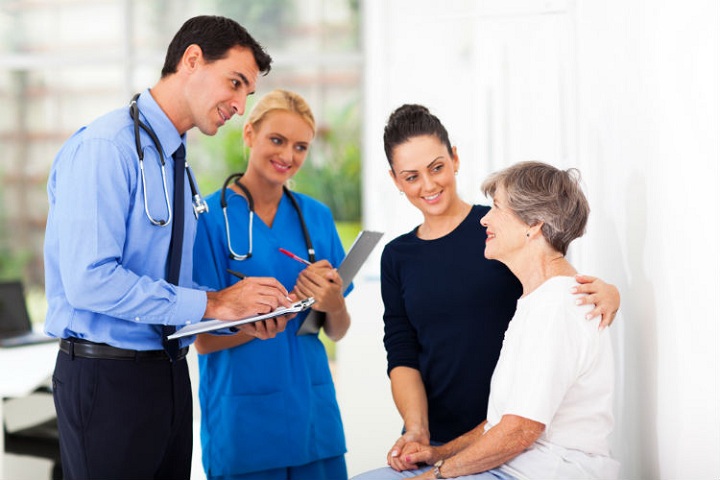 The financial challenges facing seniors, already considerable, have become greater than ever.

Consider woman in her late 60s, whose only means of income is her monthly Social Security check. She tries to stretch that to cover her healthcare, food and rent, but often is forced to use her credit cards to bridge the gap.

Consider another Social Security recipient, this one a man who is forced to undergo back surgery. There are medical tests that aren’t covered by his insurance, which leads him to fall behind in his medical payments. Before long he owes more than he is bringing in.

And consider the couple whose health problems force them to give up their jobs, leading to crushing debt.

In all three cases, the only alternative was to declare bankruptcy, a route that is being followed with increasing frequency by seniors. A 2018 study by the Social Science Research Center showed that the bankruptcy rate among those ages 65 and older jumped 204 percent between 1991 and 2016, and that the number of seniors in the bankruptcy system was five times greater than before.

The study concluded that that can only be partially explained by the fact that America is rapidly aging — that by 2035 there are expected for the first time to be more seniors in the U.S. (78 million) than kids (76.7 million) and that by 2060 it is expected that 98 million Americans — some 24 percent of the population — will be 65 or older.

Rather, there are multiple factors contributing to the fact that there are “financially broken retirees,” as the study says. First, more Americans are carrying debt into retirement, often because of mortgages and credit cards. Second, housing and medical costs frequently lead to an increased financial strain after retirement, as do such things as funeral costs, when a spouse passes away. And finally, pensions have largely become a thing of the past, and the age at which someone becomes fully eligible for social security benefits has been pushed from 65 to 67.

Not to be forgotten, either, is the frequency with which seniors are scammed — something that is difficult to calculate, since these crimes so often go unreported. The anecdotal evidence is, however, heartbreaking. There are tales of the elderly giving up cash to impostors who claim over the phone that the mark’s grandchild has had an accident or wound up in some sort of trouble, and needs money immediately. (One estimate put the median loss for such crimes at $9,000.) There are tales of faux Social Security or Medicare representatives, asking for personal information. And there are tales of counterfeit drugs or fraudulent anti-aging products being available online — items that are not only costly but in some cases have proven to be harmful.

With each passing year, it seems, the scammers become more sophisticated, more cunning — all with the intent of draining money from the bank accounts of unsuspecting seniors.

Whether they fall victim to such schemes or not, seniors are increasingly likely to find themselves stretched to the limit, as the aforementioned study noted. Even more chilling is its conclusion:

Absent significant policy changes that reassume the risks of aging and effectively insure the financial stability of older Americans, our data suggest that the trend of an aging bankruptcy population will continue. For older Americans, bankruptcy is too little too late. By the time they file, their wealth has vanished, and they simply do not have enough years to get back on their feet. 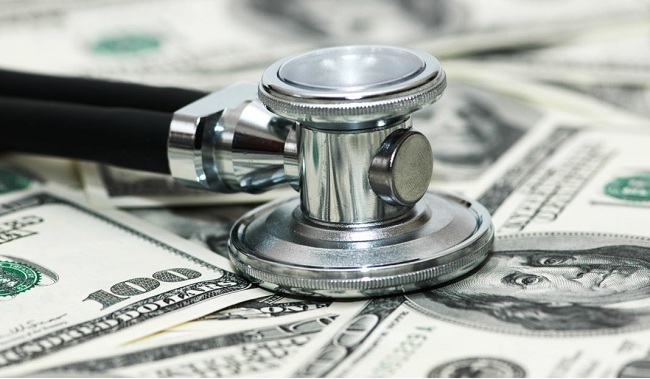 Seniors would do well, then, to follow these steps:

Set a monthly budget: Understand what is essential, and what is not. (And by all means, make sure you’re on the same page as your spouse. A financial planner named Ellen Rogin learned after retiring that her husband wanted to sail the Caribbean, so they adjusted accordingly.) Also, take advantage of such things as budget billing, common among utility companies, which allows for fixed costs.

Increase your income: Maybe that means taking a job, if only on a part-time or contract basis. Maybe it means starting your own business, something with which the AARP or Small Business Administration can lend a hand. Maybe it means improving your financial literacy, which can make you more adroit when making online investments.

Downsize your life: Say good-bye to the five-bedroom home in favor of a smaller place. Trade in the luxury car. Reconsider the plans for your cable/satellite TV, as well as your cellphone. Limit the number of times you go out to eat, and when you do, understand that senior discounts are your friend. Apply for Medicaid, which can cover your Medicare deductible. When it comes to  prescriptions, go generic.

Learn to say no: Yes, you want to help out loved ones when they find themselves in a pinch. But you really have to pick and choose.

Understand you won’t live forever: At some point, someone is going to have to deal with your affairs, so it would behoove you to sign over your financial power of attorney before the inevitable cognitive decline begins in your 60s or 70s. And while you’re at it, teach your grandkids the value of a dollar; they will be thankful in the end.

Nothing is ironclad, of course. There are always unforeseen challenges, and potential heartache. But it is essential to have a plan as you age, if indeed you want to make your so-called Golden Years golden. 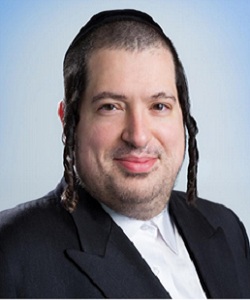