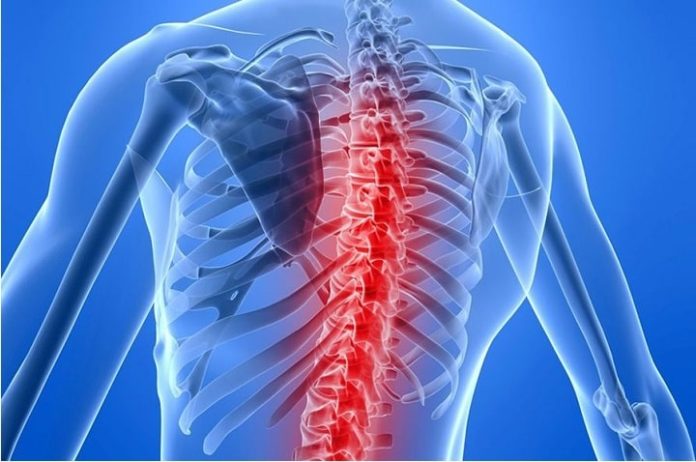 Spinal muscular atrophy (SMA) is a rare neuromuscular disorder and a very serious diagnosis. SMA causes muscle weakness and degeneration over time. Approximately 1 in 10,000 people will have SMA.

SMA is an inherited, genetic disorder. To have SMA, a person must inherit the gene mutation responsible for SMA from each of their parents.

SMA is caused by a mutation in the survival motor neuron (SMN1) gene. The SMN1 gene produces the SMN protein, which is integral for proper function of the motor neurons. Motor neurons are nerve cells that send signals from the brain and spinal cord to the muscles telling the muscles to move. When motor neurons die and fail to send signals, the muscles waste away, or atrophy. Muscle atrophy in SMA can lead to an inability to perform respiratory and motor functions properly.

There are five main SMA types — types 0, 1, 2, 3, and 4. SMA is classified depending on age of onset, symptoms, severity, and genetic cause. For instance, type 0 begins before birth and is the most severe form of SMA. Type 4 is the mildest type of SMA and begins in adulthood. These five main types comprise 95 percent of SMA diagnoses.

Type 0 is among the rarest and most severe forms of SMA. Type 0 SMA causes significant muscle weakness and breathing difficulties, both of which can severely affect life expectancy.

Type 3 SMA is a less severe form of the disease. Type 3 SMA symptoms usually appear between ages 18 months and 30 years. People with type 3 SMA experience some muscle degeneration, but usually do not have respiratory problems. People with this type of SMA generally have a life expectancy on par with their peers who don’t have SMA.

Type 4 SMA develops in adulthood, generally in people older than 35 years. The least severe form of SMA, type 4 causes only mild impairment, such as tremors and cramping. People with SMA type 4 usually have a normal life span and tend to retain mobility into old age.

Exercise can have beneficial effects such as increasing flexibility, preventing contractures, and improve range of motion. It’s important for people to not overexert themselves while exercising and have regular stoppages to reserve energy. This is particularly important for children and must be managed carefully. For those that are more mobile (for example, those with type 3 or type 4 SMA) it’s crucial to avoid any activities that require balance and could lead to falls. So for example instead of walking on a treadmill, a seated alternative like a rowing machine would be more advisable.

Symptoms and their severity vary depending on the type of SMA a person has. Not every person with SMA experiences all of these symptoms. The more severe the type of SMA, the more debilitating the symptom may be and the greater the impact it likely has on their quality of life. SMA symptoms can include:

There is currently no cure for SMA. However, there are treatments available to manage SMA symptoms and lengthen life expectancy in people who have SMA. In fact, over the last few years, significant treatment advances have been made. Until recently, the only medical options were supportive or palliative options such as breathing assistance. But new treatment options approved in the last few years now include those that modify the course of SMA. 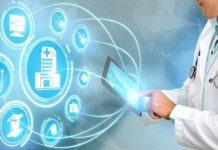 What’s Next for Telehealth