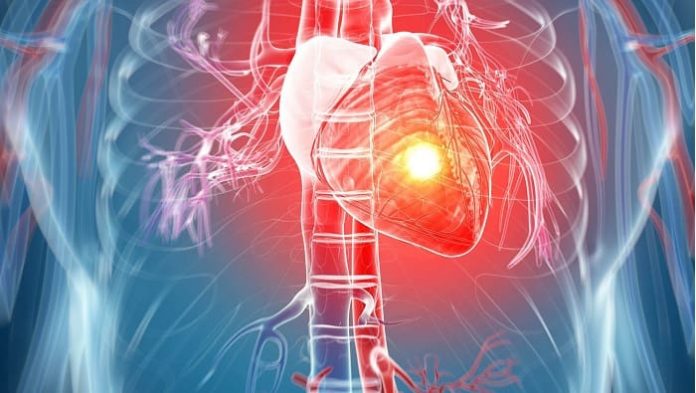 This article summarizes evidence about conventional stroke risk factors in women compared to men. The article focuses on research that has been published since the 2014 American Heart Association/American Stroke Association Guidelines for the Prevention of Stroke in Women.

Compared to men, women experience more prevalent stroke, more death from stroke, and more stroke-related disability. Sex disparities in the treatment of stroke risk factors may contribute to these unfavorable outcomes in women.

Overall, hypertension appears to similarly influence the risk of stroke in women and men. However, the effect of hypertension on stroke risk may be differentially influenced by age and/or race in women versus men. 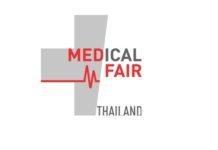