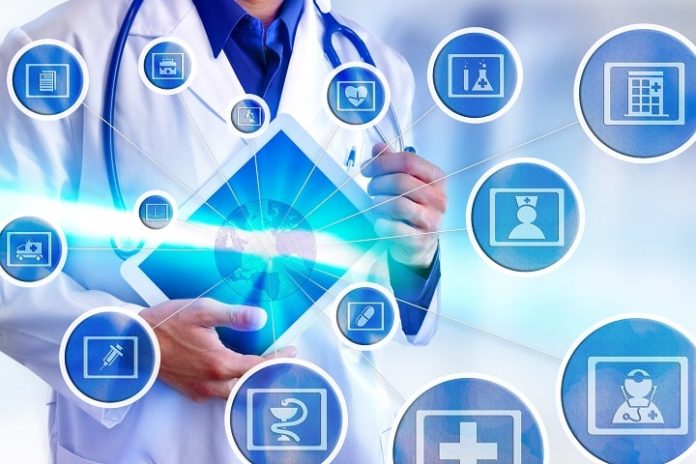 Section 520 of the Federal Food, Drug, and Cosmetic Act was modified by the 21st Century Cures Act to exclude specific medical software functions, such as particular decision support software, from the description of a device.

In a letter dated December 6, the EHR Association stated that, despite the fact that its members had provided feedback on the draught guidelines in September 2019 and had been eagerly awaiting the final guidance, they were still concerned about five specific issues because of their experiences assisting healthcare providers in using EHRs and other healthcare technology.

The EHR suppliers assert that CDS is closely related to EHR technology; however, since CDS can come from several sources, it is unclear who is responsible for compliance. The EHR Association wrote in the letter that the FDA’s guidance does not adequately account for the fact that decision alerts are commonly created and designed by provider organisations and that, for many health IT solutions, the developer has little or no control over CDS configuration.

When a provider uses the solution to deliver CDS they have built themselves or bought and implemented directly from a third party, it is ambiguous who ultimately has a duty to ensure compliance.

The EHR Association’s second issue is the widespread market adoption of sophisticated EHR capabilities that look to fully or in part come up against the FDA’s new recommendations.

Clinical decision support is extensively used and has been a requirement for EHR accreditation since 2011, according to the group’s letter. They are extremely concerned that the availability of solutions that clinicians rely on to maximise both the usability of their EHRs and to aid them in sorting through the vast amounts of patient data they have collected when making decisions about diagnoses and treatment plans could be disrupted as a result of this guidance.

The vendors then inquired about the following issues to solve this worry:

The FDA has now effectively classified a lengthy range of CDS instruments that are already on the market and being used by hospitals and clinicians as CDS devices.

The EHR Association addressed the difference between CDS and clinical decision-making in the letter. It claims that the advice combines CDS, where clinicians always have the choice to adhere to or not follow a decision support outcome with a single recommendation, with AI-driven decisions made at the point of care without input, review, or interaction from the clinician.

The method suggested in the CDS guidance, wherein alerts would always need to include options, would markedly reduce the value of clinical decision-support alerts that substantially aid in decision-making today.

The EHR Association also criticised the guidance for making arbitrary distinctions regarding what qualifies as device CDS, such as not classifying medication/allergy alerts, and asked for revisions. Last but not least, the vendors criticise what they claim is the perception of a lot of typical circumstances as automated bias in CDS.

The EHR Association stated, it seems an odd criterion to label an alert as having automated bias when it has effectively been constructed to be simply interpreted. The EHR vendors advise handling artificial intelligence-enabled CDS separately, according to specific AI guidance, even though they acknowledge its importance as a concern. They advise the FDA to look into the matter again.

For a while now, the FDA has been attempting to establish a boundary between regulated gadgets and unregulated functionality. In a previous statement on the FDA’s decision support regulations, the American Medical Informatics Association claimed that the draught guidance left persisting ambiguity among developers and clinicians seeking to ascertain as to if specific decision support software is, or is not, regarded a device.

They are extremely concerned that the accessibility of solutions that clinicians rely on to both improve the usability of their EHRs and to assist them in sorting through the immense quantities of patient data they have collected when making decisions about diagnoses and potential treatments could be disrupted as a result of this guidance.